WATCH: Amazon releases ‘All or Nothing: Juventus’ trailer 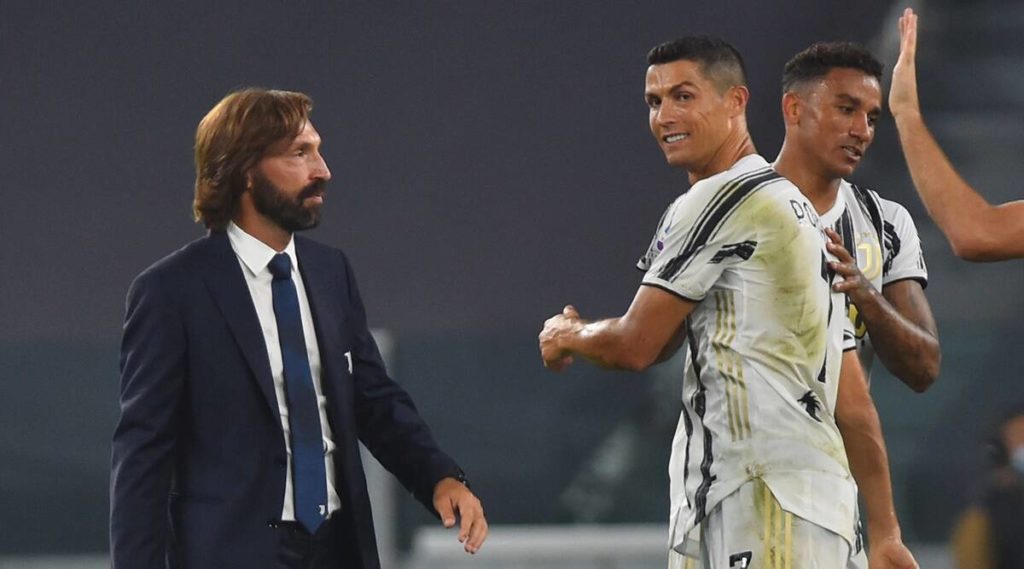 Following reports of Juventus featuring in Amazon Prime’s latest edition of their All or Nothing sports docuseries collection, the online streaming platform have revealed the trailer that focuses on the Italian giants.

Like the Netflix original series ‘First Team: Juventus’, footage takes us behind-the-scenes at The Old Lady in Andrea Pirlo’s inaugural season in managing the club which will feature stars including Paulo Dybala, Gianluigi Buffon, Giorgio Chiellini and of course, Cristiano Ronaldo.

Go behind-the-scenes of the 2020/21 season with @juventusfc

This deal with Juve also comes off the back of Amazon recently announcing a series for this season with Bayern Munich after the success of All or Nothing editions with Manchester City and Tottenham Hotspur in recent campaigns.

There is no official release date for the series but Prime have indicated that it will be out this year.