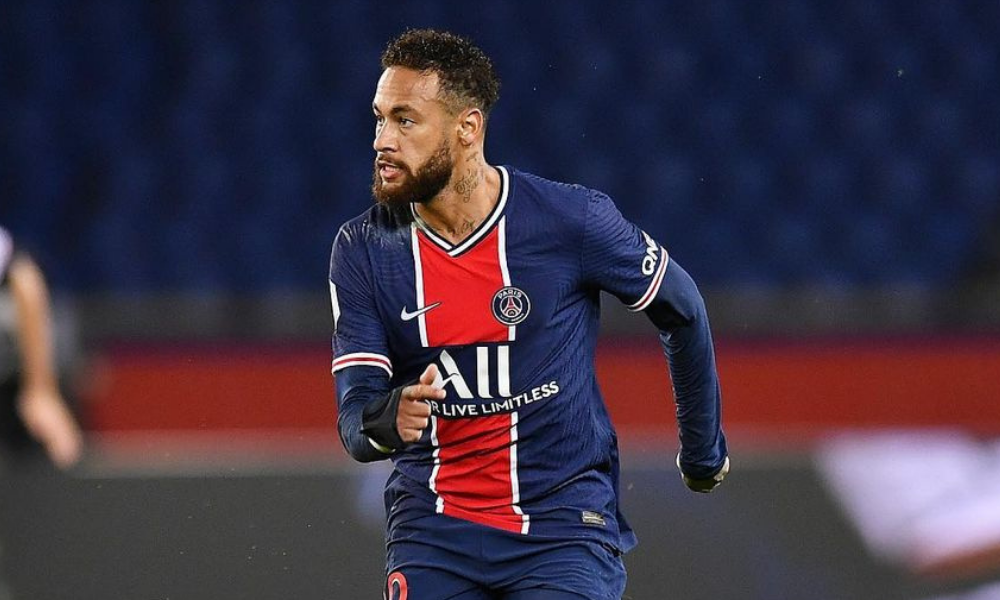 Paris Saint-Germain star Neymar has been ruled out of Wednesday’s Champions League round of 16 second leg tie with Barcelona at the Parc des Princes.

The Brazilian is still recovering from the left abductor injury he suffered in February, days before the first-leg match which PSG won 4-1 thanks largely to Kylian Mbappe’s hat-trick at the Camp Nou.

Neymar is currently involved in partial training where he is working on regaining his fitness individually as the 29-year-old will miss out on the opportunity to play against his former club.

Teammates Juan Bernat and on-loan Everton forward Moise Kean are also absent for the game in the French capital.