Neymar to miss out on Barcelona return after suffering adductor injury 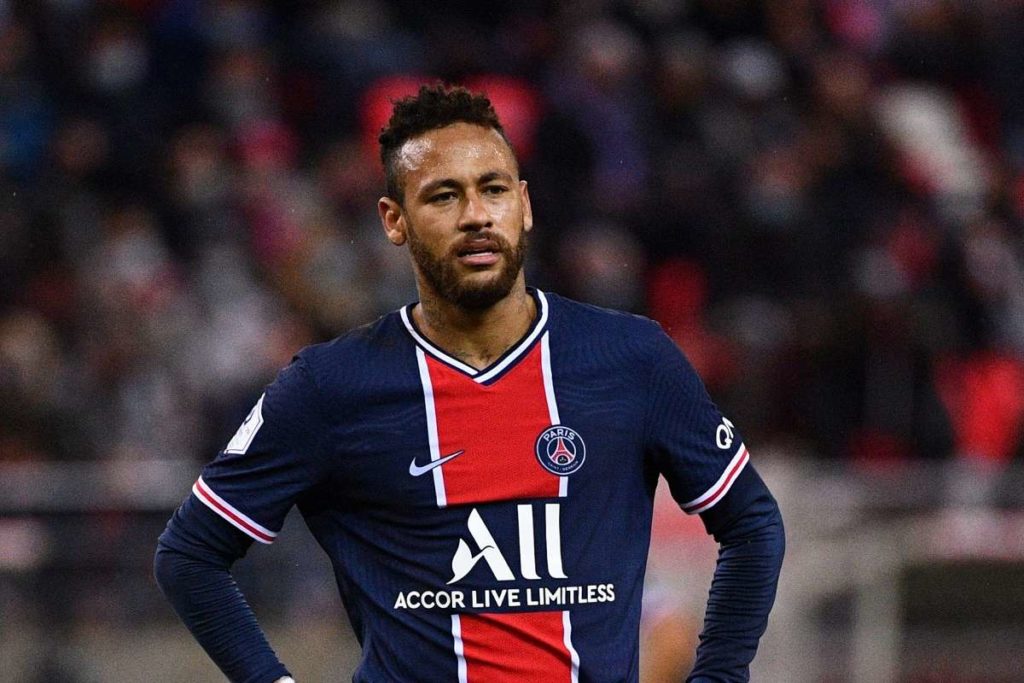 Paris Saint-Germain forward Neymar will be out of action for four weeks after suffering an adductor injury, meaning that he will miss out on a return to Barcelona for the first leg Round of 16 clash in the Champions League.

The stage was set for the Brazilian to reinvigorate his duel with Barcelona but having been taken off in PSG’s 1-0 win away at Caen in the Coupe de France last night, Neymar will not be temporarily heading back to the Camp Nou with kick-off at 9pm local time on Tuesday.

Neymar, who won nine major honours with the Catalans, including the treble of La Liga, Champions League and Copa del Rey titles in 2015, has been reportedly linked with a return to Barcelona in the past.

The 29-year-old has made a significant impact in the head-to-head history between both teams, having helped guide Barcelona to one of the greatest Champions League comebacks of all-time, scoring a brace in a 6-1 win that overturned a 4-0 first-leg deficit in 2017.

Neutrals will be disappointed to see Neymar miss out on the first leg but hopefully he can be available for the return fixture at the Parc des Princes on the 10th March.