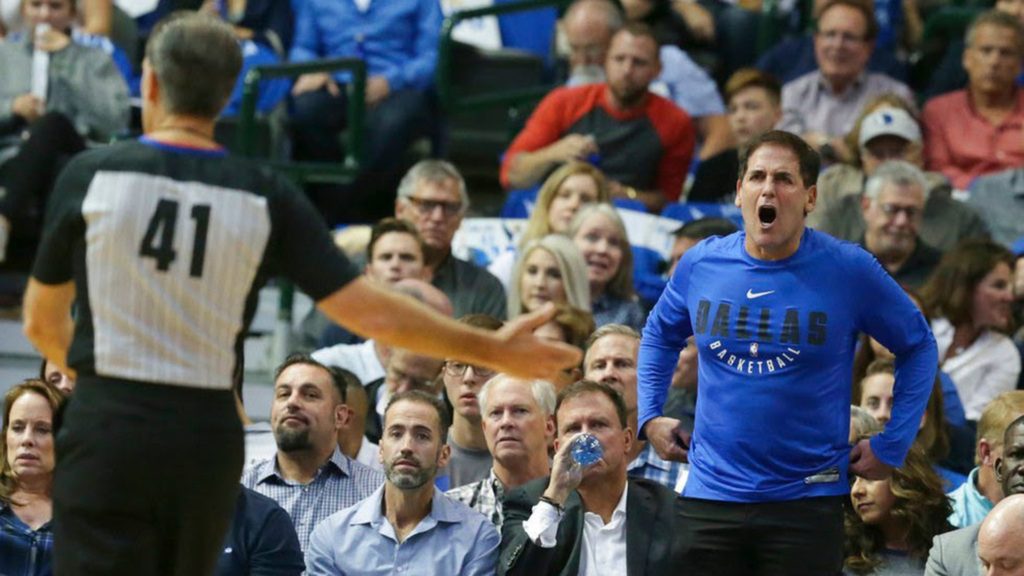 The NBA have told the Dallas Mavericks that they must play the United States national anthem before games.

This comes after owner Mark Cuban recently confirmed to ESPN that they had no plans on playing the Star-Spangled Banner before home matches with spectators beginning to return to the American Airlines Center.

Cuban made the decision having consulted with NBA Commissioner, Adam Silver, but the NBA’s Chief Communications Officer, Mike Bass, said that the Mavs won’t be able to put these plans into fruition.

“With NBA teams now in the process of welcoming fans back into their arenas, all teams will play the national anthem in keeping with longstanding league policy,” Bass stated as quoted by JOE.