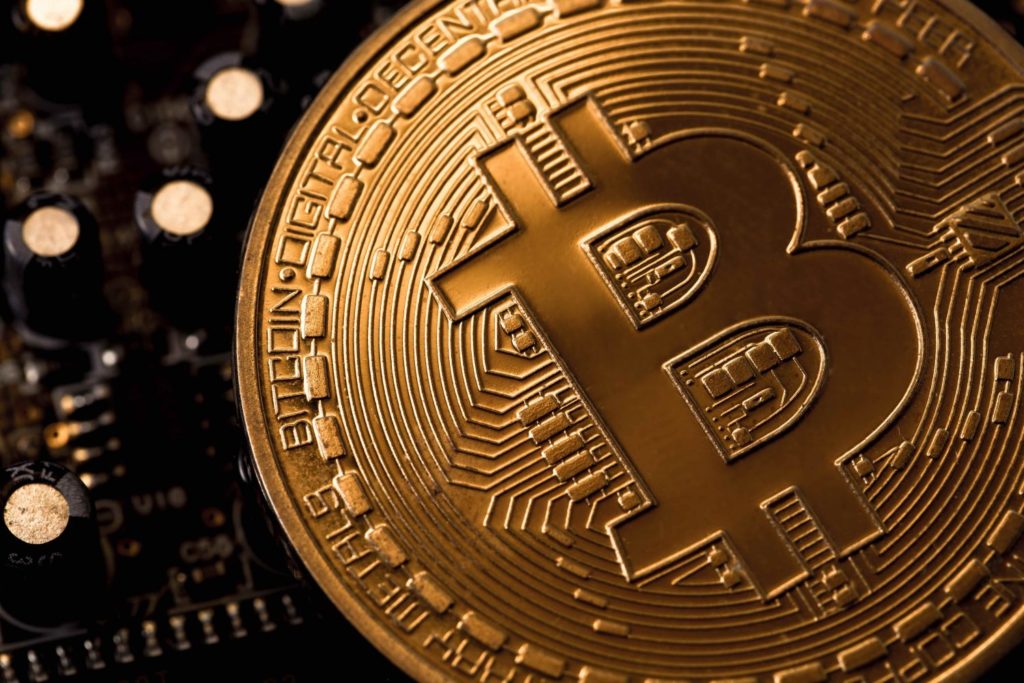 Bitcoin continued its surge on Friday as Coindesk revealed that the digital currency’s market value has surpassed $1 trillion [€824.9 billion].

As major stockholders and companies adopt bitcoin, the move has been ignited as the oldest bank in the U.S, the bank of New York Mellon, revealed that it was moving into the sector. Elon Musk’s Tesla also converted its balance books into bitcoin a few weeks ago as they will start accepting digital tokens as payment.

Deutsche Bank research strategist, Jim Read said as quoted by CNBC, that Bitcoin “has started to get so big that it arguably creates its own demand as companies and institutions begin to make forays into a field they wouldn’t have touched a few months previously,

“Ironically it is turning itself into a credible asset class to many by rallying so much of late and also by getting increasing institutional buy-in.”

The price of bitcoin is multiplied by the number created to calculate market value so the $1 trillion market value would make bitcoin’s value larger than all but a small portion of the world’s stocks. For example, Tesla has a market cap of roughly $700 billion [€577.9 billion], while Apple is valued at $2 trillion [€1.651 trillion].

Bitcoin investors and entrepreneurs took to Twitter to celebrate the trillion-dollar milestone.

From white paper to $1 Trillion. #Bitcoin is eating gold alive.

There are still doubts over bitcoin as JP Morgan stated that they believe the cryptocurrency is “unsustainable” as reported earlier this week.