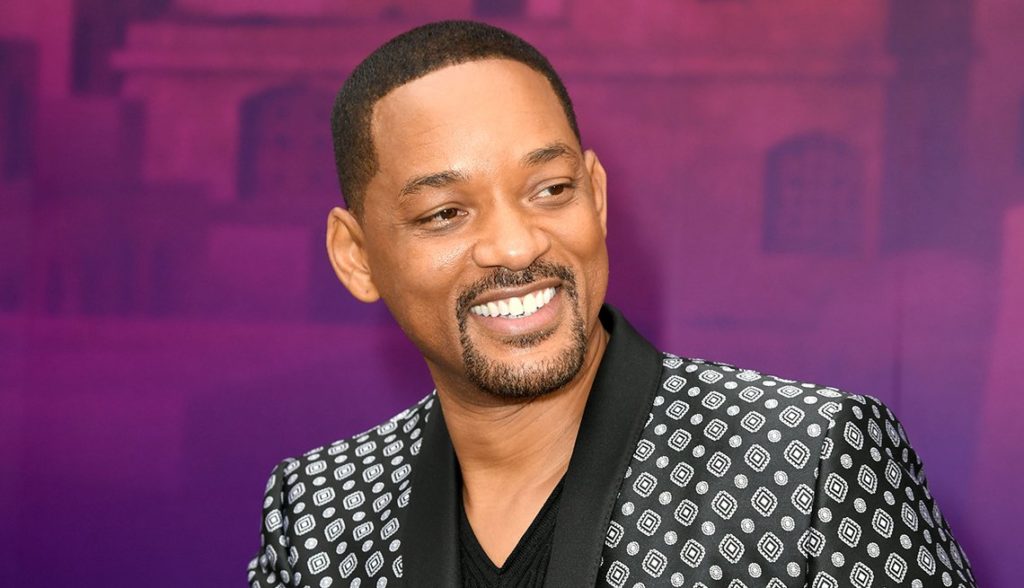 Will Smith has said that he will consider running for political office one day as the actor appeared on Crooked Media’s Pod Save America podcast.

“I think for now I’ll let that office get cleaned up a little bit and then I’ll consider that at some point down the line,” Smith said as quoted by Complex. “I absolutely have an opinion, I’m optimistic, I’m hopeful, I believe in understanding between people and I believe in the possibility of harmony. I will certainly do my part, whether it remains artistic or, at some point, ventures into the political arena.”

This isn’t the first time that Smith has talked about the possibility of running for office as in 2015, he told CBS’ Sunday Morning show that Donald Trump’s racist rhetoric during his presidential campaign, could entice him to move into politics. “If people keep saying all the crazy kinds of stuff they’ve been saying on the news lately about walls and Muslims, they’re going to force me into the political arena,” he said.

Smith has also added on from these remarks during a talk on The Hollywood Reporter’s Awards Chatter podcast, using similar terminology when delving into the possibility of a future career in politics.

“And, you know, as I look at the political landscape, I think that there might be a future out there for me,” he said. “They might need me out there. This is the first year that I’ve been incensed to a level that I can’t sleep, you know? So I’m feeling that at some point, in the near future, I will have to lend my voice to the conversation in a somewhat different way.”

On the Pod Save America podcast, Smith also talked about handling racism and how his experiences have shaped his worldview. “I’ve been called [n-word] to my face probably five or six times. And fortunately for my psyche, I’ve never been called [n-word] by a smart person,” he said. “I grew up with the impression that racists and racism were stupid, and they were easy to get around. I just had to be smarter now while they were very dangerous. I had never looked into the eyes of a racist and saw anything that I perceived as intellect.”

Smith has long been open about his views on politics and racism, where he spoke about both subjects on The Late Show with Stephen Colbert. Although Smith was wrong about his optimistic thoughts on where the U.S was heading looking back since his appearance on the show in 2016, he delivered a thoughtful quote that is still sadly relevant today, “Racism is not getting worse, it’s getting filmed.”