Who will win the Champions League? Reaction from the competition draw 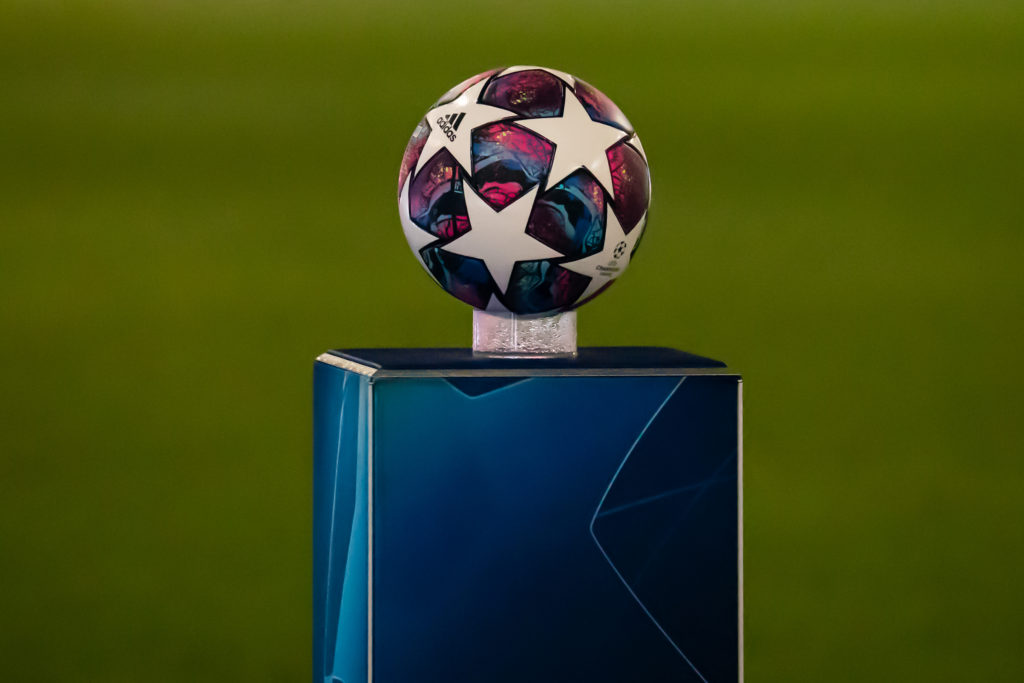 The bracket for the final eight teams remaining in the Champions League was revealed on Friday and football fans are now starting to map out how the rest of Europe’s elite competition will unfold and predicting which club will lift the title in Istanbul in May.

The semi-finals will see either Man City or Dortmund face Bayern or PSG while the winner of Real Madrid v Liverpool will play Porto or Chelsea.

The two-legged quarter-finals will be played on the 6-7th and 13-14th April as the first legs of the semi-finals are scheduled for the 27-28th April with the return fixture on the 4-5th May.

Man City have previously faced Dortmund twice in the Champions League in the 2012-13 group stages, drawing 1-1 at the Etihad Stadium with the Bundesliga side winning the reverse game 1-0 at the Signal Iduna Park.

City are aiming to win the Champions League for the first time in what could be part of a memorable quadruple, and they may see the return of former academy graduate Jadon Sancho, who signed for Dortmund in 2017.

There is also plenty of speculation surrounding Erling Haaland and the Dortmund striker’s future with reports linking the tournament’s top scorer this season with a move to City for this summer.

Chelsea have faced Porto eight times in the Champions League and once in the knockout stages of the competition, winning 3-2 on aggregate in the last 16 in 2006-07.

The appointment of Thomas Tuchel in January has reinvigorated the Blues after struggling for consistency under former manager Frank Lampard.

Both sides come into the encounter beating sides with a rich European pedigree in the round of 16, Porto upsetting Juventus and Chelsea knocking out Atletico Madrid.

The tie that many neutrals will be casting their eye on is the battle between Bayern and PSG in a repeat of last year’s final.

Kingsley Coman, who scored the match winner, will face his former side in a tie that includes an array of world class players including Bayern talisman Robert Lewandowski and goalkeeper Manuel Neuer.

Kylian Mbappe will hope to exceed the exceptionally high standards placed on him, especially after single-handedly knocking Barcelona out in the round of 16 while Mauricio Pochettino will hope to have Neymar back fit in time as the Parisans go searching for their first Champions League title.

Liverpool will be searching for revenge after being beaten 3-1 at the hands of Real Madrid in the 2018 Champions League final in Kiev.

It also sees Liverpool’s Mohamed Salah face Real Madrid captain Sergio Ramos, after the Egyptian’s arm was grabbed during a tackle in the same match.

The two sides have met six times in Europe’s top tournament – each winning three times, including Liverpool’s 1-0 victory in the 1981 final.

Have your say on who will lift the Champions League trophy in the final at the Atatürk Olympic Stadium in Istanbul on the 29th May by voting in the poll below.