Who stole the show at the NBA All-Star Weekend? 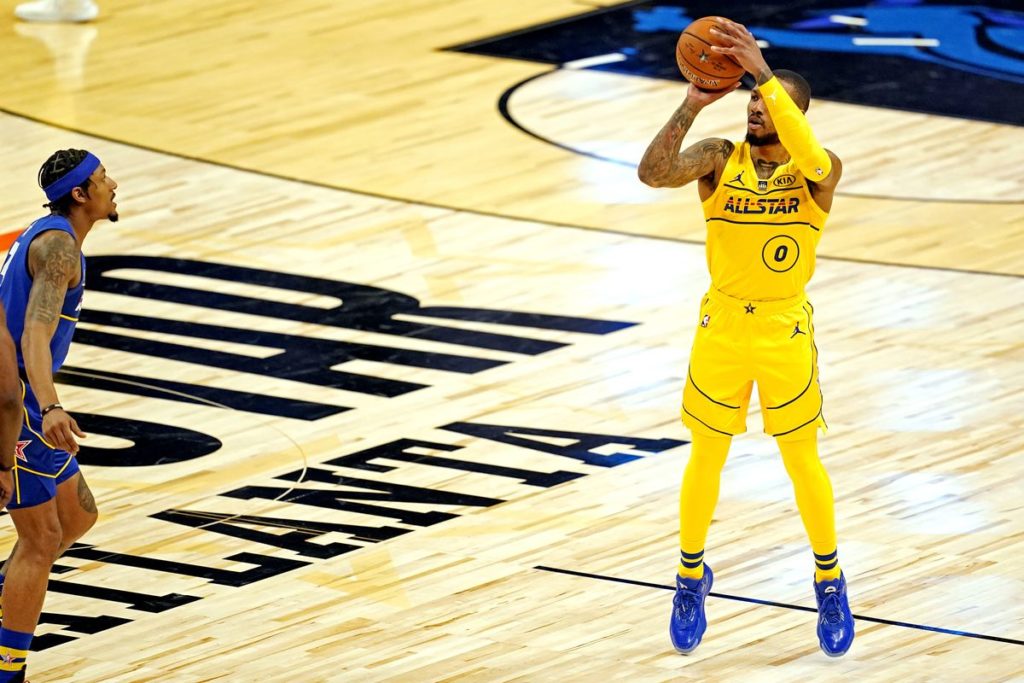 The all-star weekend break is where NBA fans mark their calendars at the start of every season with an abundance of talent, skill and passion from basketball’s best players in the world.

In the main event, the NBA all-star game featured a shootout between two of the league’s best guards, Stephen Curry from the Golden State Warriors and Damien Lillard from the Portland Trail Blazers.

In a different scoring system implemented last year, each team had a target score to reach in order to win the game rather than the time constrained matches that we normally see. It was Team Lebron that defeated Team Durant in a 170-150 rout and Lillard finished the encounter in style with a half-court winner. In true Lillard fashion, he pointed to his wrist with the “Dame Time” celebration looking at the camera as he walked off to celebrate with his teammates.

Fans have been somewhat surprised that Lillard wasn’t voted MVP but you can’t argue against Giannis Antetokounmpo and his 35-point, 16-of-16 shooting performance as the “Greek Freek” lifted the Kobe Bryant All-Star Game MVP award.

Although Curry missed out on being on the winning side of the MVP game, the 32-year-old put on a clinic to take the 3-Point Contest while Anfernee Simons from the Trail Blazers won the Slam Dunk Contest.