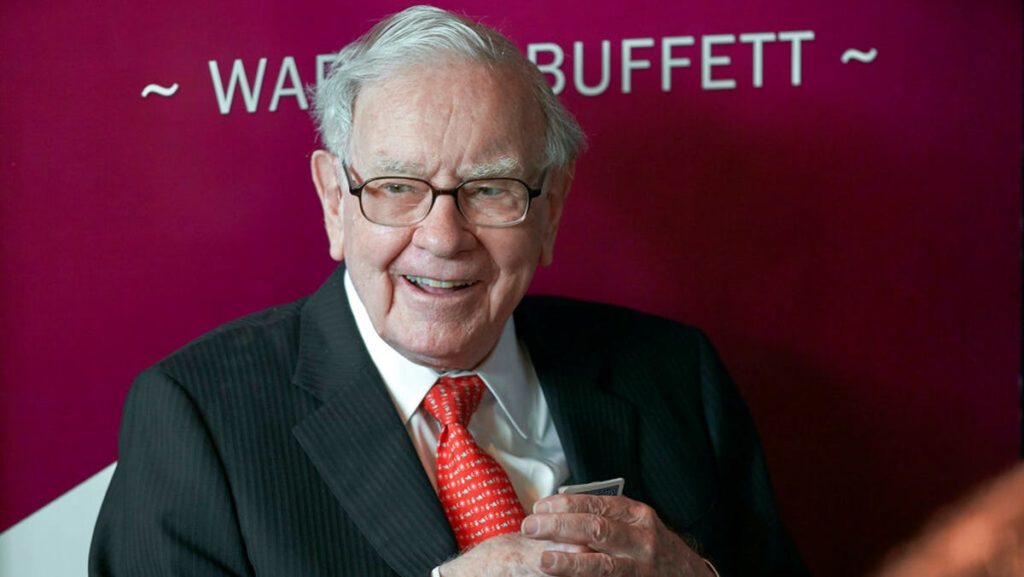 The Berkshire Hathaway chairman is now the sixth richest man in the world as shares of his investment firm recorded personal bests over the past year as the business tycoon is now ahead of this monumental milestone.

In the last 15 years, Buffet has been involved in numerous charity work as a factor in it taking him so long to join the club, having donated more than $37 billion [€30.9 billion] in Berkshire Hathaway stocks. The 90-year-old has also driven a campaign to encourage greater philanthropy among billionaires as co-founder of Giving Pledge.

Mackenzie Scott, Bezos’s ex-wife, also recently contributed $4 billion [€3.3 billion] of her own fortune to the pledge within four months.