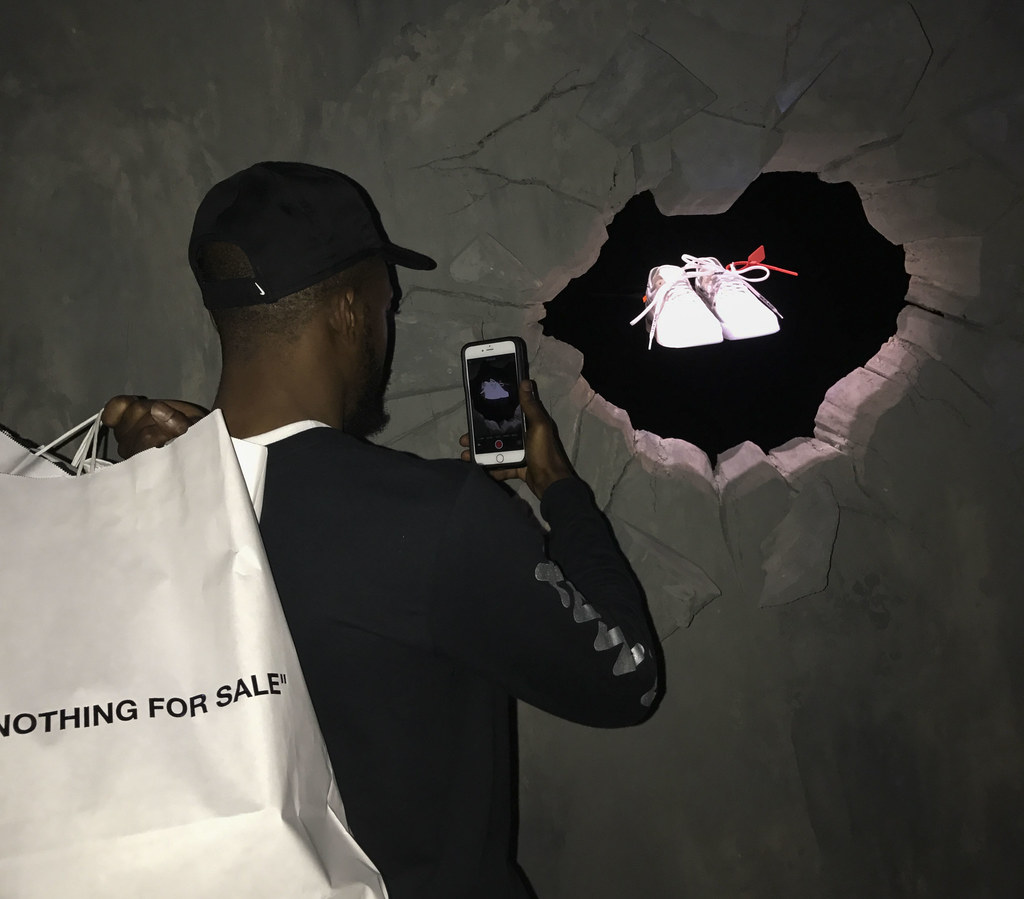 Off-White CEO and fashion pioneer Virgil Abloh has revealed that he would be open to designing a Liverpool kit in the future.

It wouldn’t be the first time that Nike, Liverpool’s kit sponsors, have looked to create clearer paths between fashion labels and football clubs. The prime example being the ongoing partnership between Paris Saint-Germain and subsidiary brand, Jordan.

When responding to a direct message on Instagram, Abloh seems keen to explore the opportunity to design clothing for the Reds.

Although Liverpool has unveiled their home attire for the 2021/22 season, there is the possibility of Abloh incorporating his ideas into the away, third or even a special edition fourth kit.

Abloh himself has previously been involved in football capsules with Nike. The Louis Vuitton designer launched a pair of bright orange Mercurial 360 boots ahead of the 2018 World Cup as part of the “Football, Mon Amour” collection.