After 3 years, Victor Cruz and Karrueche Tran break up 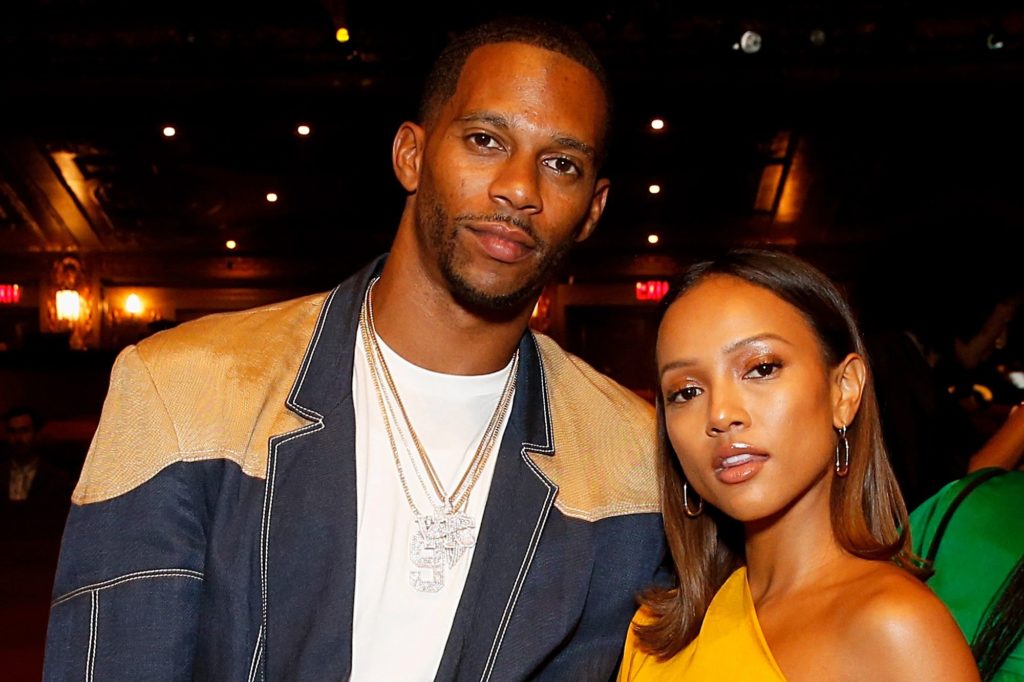 “Right now, they are focused on continuing to grow their successful careers,” explained the insider. “There are no hard feelings. This is just a case of two people moving forward in life separately.”

The duo had walked together in LA pictured holding hands on a date as they went public with their relationship in December 2017. Since then, they’ve been pictured as a couple at Hollywood events, including the MTV Video Music Awards, the BET awards, and New York Fashion Week.

As for so many, the coronavirus pandemic had an impact on their relationship, which turned into a long-distance connection. Cruz was in his New Jersey home with his 9-year-old daughter, Kennedy whilst Tran stayed in the west coast.

Although this impact was positive as their love grew stronger. “We’re literally on the phone all the time,” Cruz admitted during a May Instagram Live. “It’s given us a lot of time to talk, obviously, and to just dig deeper and just get to know each other more and just find new things out.”

“Every day I’m like, ‘Well, tell me something you’ve probably never told me before,'” he said. “Now, we’re forced every day to have these conversations and some are deeper than others…I’m happy about this time in that regard.”

The two broke up with no hard feelings as the source at E! News explains that, “They will always wish the best for each other.” despite their separation.