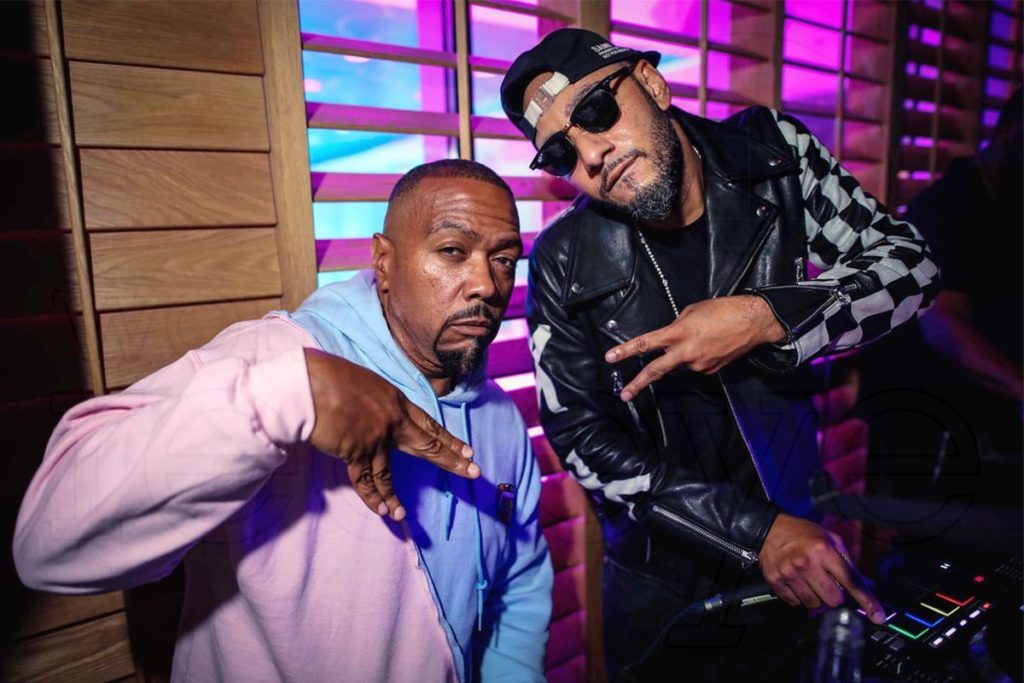 As creators of Verzuz, Swizz Beatz and Timbaland have put their production in a great place on Tuesday with Triller acquiring the webcast series on Tuesday.

The two decorated American artists believe that this deal with the video-making social media platform “puts light back on creatives” when speaking to Billboard.

“I don’t think there’s another company in the world that would let us bring in 43 artists-friends to participate in ownership of a company that’s valued at over a billion plus dollars,” Swizz Beatz tells Billboard. “They came very strong and with many creatives that are owners in the company already. That was a sign for us of being a perfect fit — and very disruptive.”

Although details of the deal remain undisclosed, the duo have become “larger shareholders” as an integral part of the Triller Network, with the deal including shares for the entire production’s 43 members.

Click here to read the full interview on Billboard.