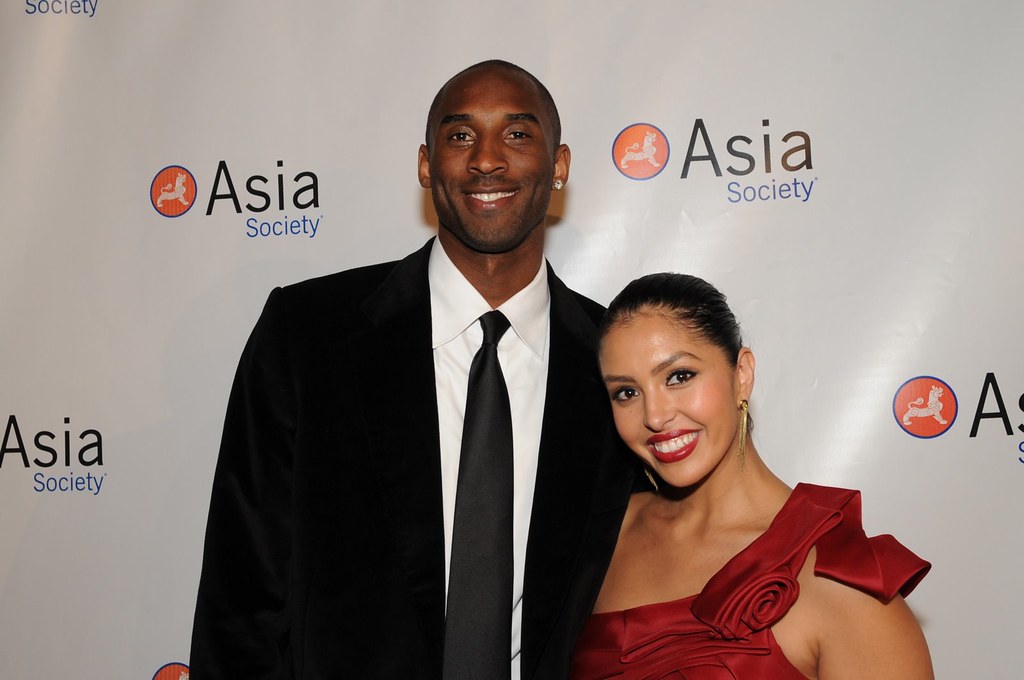 Kobe Bryant’s wife Vanessa Bryant has slammed Nike on an Instagram post after the brand’s leaked model of the Kobe 6 Protro “Mambacita”.

The late basketball icon was contracted with Nike until April 13 as the Kobe 6 Protro collection was set to be the last of Nike Kobe releases.

After Kobe’s Nike contract wasn’t re-signed, Vanessa decided against the shoes being sold as the original plan was for all proceeds from the sneakers to go to the Mamba & Mambacita Sports Foundation.

According to Vanessa, the release was also in honour of her daughter Gianna Bryant, who sadly passed away in the fatal January 2020 helicopter crash. She even mentions that they hadn’t been sent pairs of the shoes to her or her daughter.

Whilst brands have often struggled to control the release of upcoming models being linked in the public domain, it’s sad to see the somber nature of this shoe with disagreements between the parties involved.