Two missiles fired by North Korea into Sea of Japan 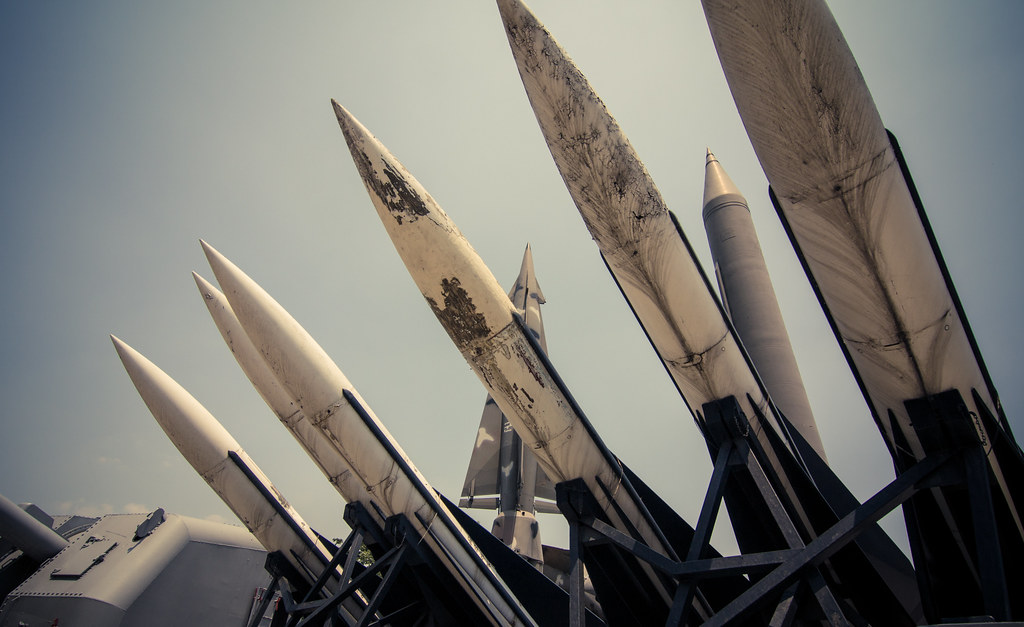 North Korea has launched two ballistic missiles into the Sea of Japan, the U.S and Japan have confirmed.

In accordance with UN Security Council resolutions, Pyongyang is banned from testing ballistic missiles, where they are considered as dangerous weapons.

This latest test, the first since Joe Biden became U.S President, also follows on from reports that North Korea fired non-ballistic missiles into the Yellow Sea.

Japan and South Korea have disapproved of the test with the former confirming that no debris has sunk within its territorial waters.

The U.S Pacific Command also condemned the tests, highlighting on Thursday of “the threat that North Korea’s illicit weapons programme poses to its neighbours and the international community” as quoted by the BBC.

Mr Biden, who is yet to comment on the subject, played down reports of the non-ballistic missile being fired over the weekend, stating that the U.S weren’t provoked by this.