Twitter plan to issue $1.25bn of convertible bonds with links to bitcoin 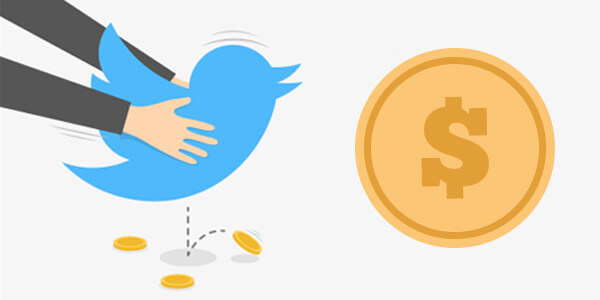 On Monday, Twitter released plans to offer $1.25 billion [€1.03 billion] of convertible bonds in a private placement.

Cryptocurrency enthusiasts are speculating around the possibility of Twitter following Microstrategy’s model in buying bitcoins for an amount of this portion.

Interestingly, Twitter CEO Jack Dorsey and his Square company are trading in cryptocurrency with the founder a longtime bitcoin advocate.

With this news, the bitcoin bandwagon appears to be in full force with an interesting future both short-term and long-term ahead. Watch this space…