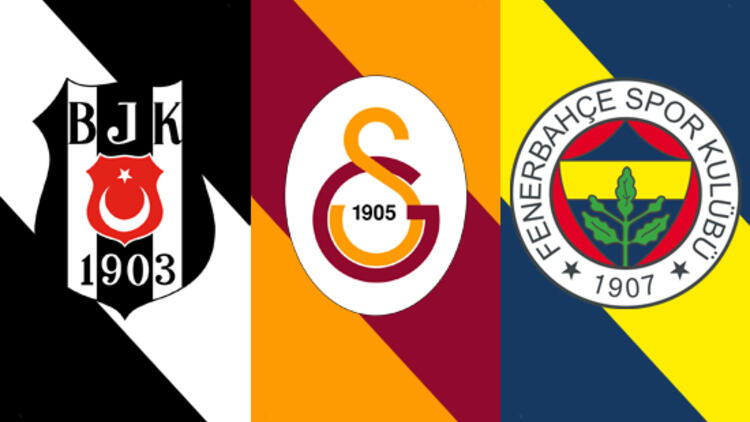 With no disrespect to any other clubs in the Süper Lig, it is natural to highlight Galatasaray, Fenerbahçe and Beşiktaş as main contenders to lift the title.

Reigning holders İstanbul Başakşehir finds themselves in a complex relegation battle and although the likes of last season’s runner-up Trabzonspor and Alanyaspor have had solid seasons, the realistic expectations for both would be European football in 2021/22 as outsiders in the title race. But we will let you be the judge of that, so scroll down and vote to have your say if you think the dark horses are not out of contention just yet.

That leaves us with Galatasaray, Fenerbahçe and Beşiktaş. With a combined 71 Turkish top-flight titles, Istanbul’s troublesome trio are back again and are ready to assert their dominance as the country’s best. With each side winning on the weekend, the champions conversation continues to be talked about.

Currently, Galatasaray have their noses in front thanks to Mostafa Mohamed’s penalty in the dying minutes in a 2-1 win over Kasımpaşa at the Türk Telekom Arena on Sunday. Level on points with Beşiktaş and Fenerbahçe, what separates Fatih Terim’s men is the +3 differential on goal difference they have over Beşiktaş, +6 on Fenerbahçe. Form is also in Galatasaray’s favour, on a current six-game winning streak in the league, the last defeat coincidentally coming in a 2-0 loss at Besiktas.

The Black Eagles may have dropped what could be crucial points in a 2-1 home defeat to Trabzonspor and a 1-1 away draw with Antalyaspor around a fortnight ago, but they have managed to show their title credentials with a convincing 3-0 win at Gençlerbirliği earlier on Monday. Morale will be high in the Beşiktaş camp having also booked their place in the semi-finals of the Turkish Cup in a penalty shoot-out win at Konyaspor last Thursday.

Then there’s Fenerbahçe who responded well to the questions being thrown at them as championship contenders. Erol Bulut’s side may have suffered a close defeat at the hands of Galatasaray in a 1-0 away loss and an exit out of the Turkish Cup at the hands of İstanbul Başakşehir but a 2-1 victory at Fatih Karagümrük has kept their heads above water for now.

With 16 games remaining in the league season, there is still so much to play for, but you can make your early predictions on who will be crowned Süper Lig champions by the end of the season so vote below!