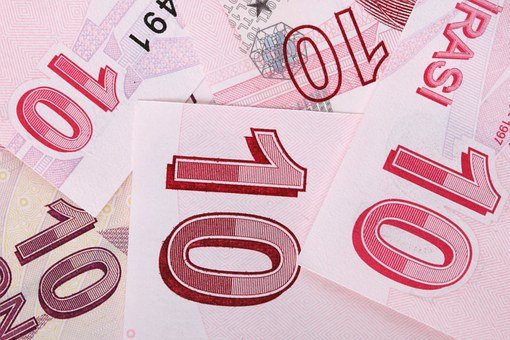 After the sacking of Turkey’s central bank governor, Naci Agbal, by President Recep Tayyip Erdogan, the Turkish Lira’s value has fallen by 15% on Monday.

There too are concerns over the country’s inflation rate which stands at just over 20% as in the last two years, three central bank governors have been relieved of their duties.

It’s a question of trust for Turkish citizens as to where to invest and store their money as concerns over the nation’s currency has led to the interest of Bitcoin. According to everything_crypto, search trends on Bitcoin have surged by 566% in the last 24 hours.

Many countries around the world have been relentless in printing more money in the last year due to COVID-19 but several of these nations are now facing significant economic issues.

Perhaps the situation will be clearer post-pandemic, but for now it’s a difficult situation for both people and authorities involved.