Turkey pre-Euro 2020 friendlies released – How far will the Crescent-Stars go? 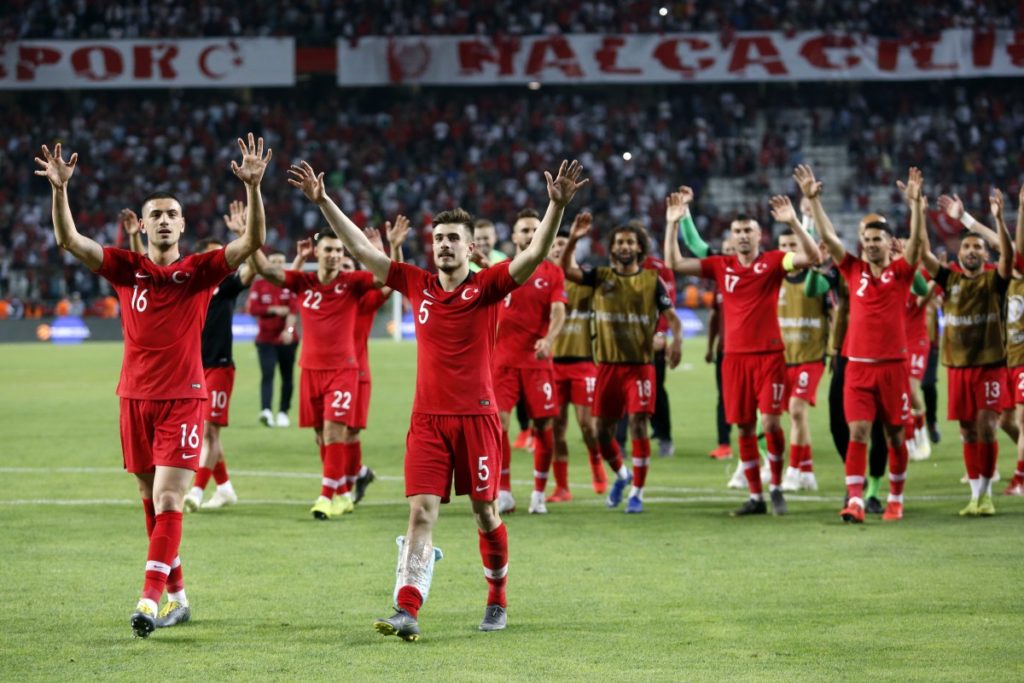 In preparation for Euro 2020, Turkey will face Azerbaijan in the first match being played at the Alanya Bahcesehir Okullari Stadium on Thursday 27th May.

Four days later, the Crescent-Stars will travel further down the Mediterranean coast, facing Norther Ireland at the Antalya Stadium.

In his second spell as manager of Turkey, manager Şenol Güneş will be looking to replicate or even go a few steps better than the last and only time he has taken his country to a major tournament after an impressive third place finish at the 2002 World Cup.

As of now, Turkey have benefitted from last year’s postponement of Euro 2020 with a then extensive injury list including Merih Demiral, Ozan Kabak, Yusuf Yazici, Cenk Tosun and Cengiz Under, who are all currently match fit.

In Group A, Turkey will face 1968 winners Italy in their first matchday of Euro 2020 at the Stadio Olimpico in Rome before playing Wales and Switzerland respectively at Baku Olympic Stadium.

It’s not the easiest group for Turkey to be in but you just never know how progression through the tournament can unfold.