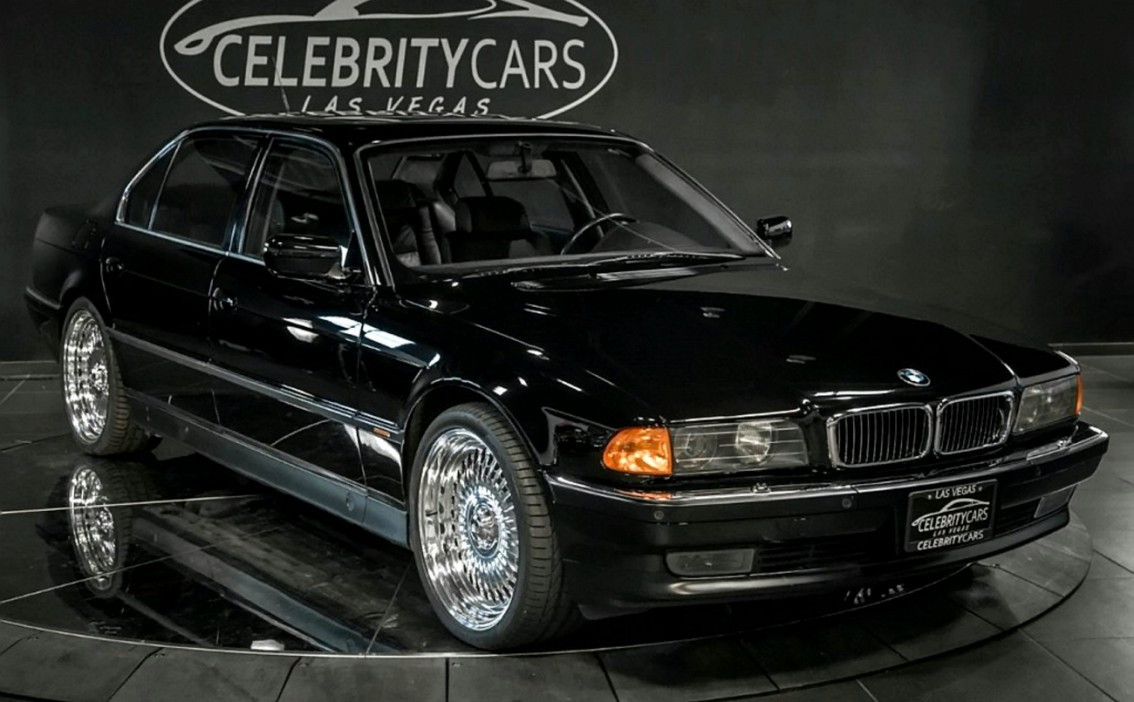 The car Tupac Shakur was in when he was shot and killed is on sale for $1.7 million .

The rapper was a passenger in the 1996 BMW 750IL on 7 September, 1996, when he was murdered as he and driver Suge Knight stopped at a traffic light in Las Vegas following a Mike Tyson fight. A car pulled up next to them and its occupant opened fire – shooting Tupac multiple times but only grazing Knight. Shakur later died in hospital from his injuries.

The bullet holes from the night in question have been repaired, with the vehicle being restored to its original condition, and it’s now on sale and display at Celebrity Cars’ Las Vegas showroom.

Despite it having been 25 years since Shakur was gunned down, his killer has never been brought to justice