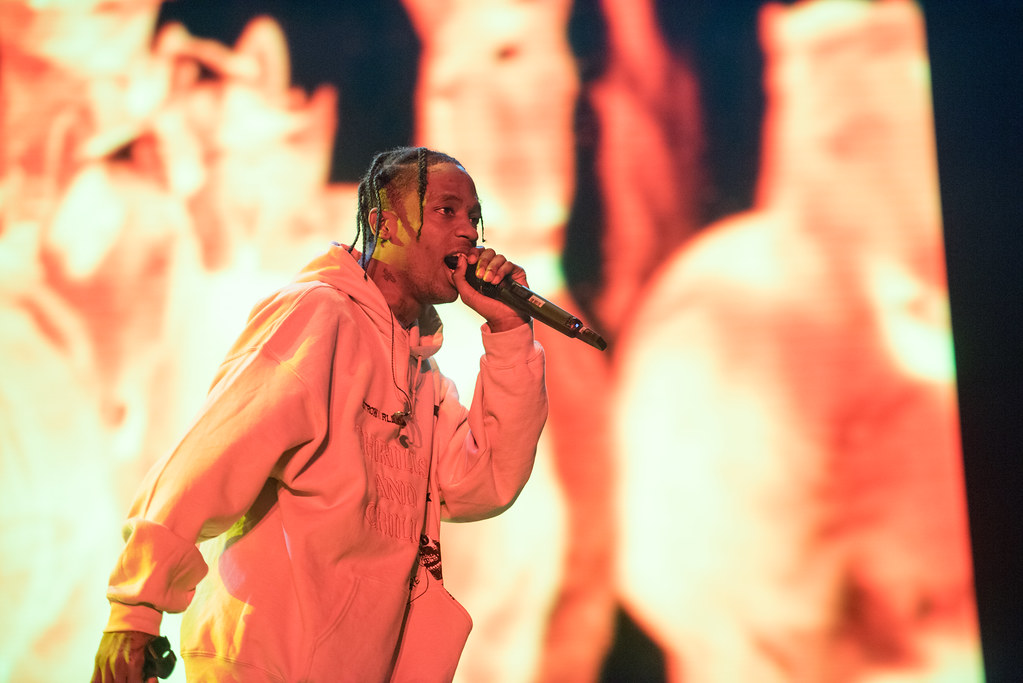 After the significant success of his 2018 album Astroworld, Travis Scott will return with a new album titled Utopia with continued speculation surrounding his upcoming release for the last few months.

Speaking in an interview to i-D with Robert Rodriguez, director of From Dusk Till Dawn and The Mandalorian, the 28-year-old provided some details of what he’s hoping to deliver fans.

“I never tell people this, and I’m probably going to keep it a secret still, but I’m working with some new people and I’m just trying to expand the sound,” Scott said in the interview as quoted by Complex, which boasts photography from Spike Jonze. “I’ve been making beats again, rapping on my own beats, just putting everything together and trying to grow it really. That’s been one of the most fun things about working on this album. I’m evolving, collaborating with new people, delivering a whole new sound, a whole new range.”

Scott is determined to create a different persona for each individual album, explaining his plans to avoid following previous themes of his music.

La Flame also talked about how he only feels pressure when focusing on living up to the high expectations that fans place on him. “There’s so much more ground I can cover, and I want to cover it, and I love the challenge of it,” he said. “I want to make a fucking new sound. I might spend days banging my head against a wall trying to figure it out, but once I do it, it’s like ultimate ecstasy.”

Scott hopes to create a project where fans will be able to experience Utopia in a live setting which he says is “coming soon. You can bet that.” The rapper also believes that the pandemic has allowed him to be “way more productive” with concerts and travel not being on the agenda. “You in the crib, and I got the studio at home and I have the peace to record all day, you know? Obviously like, you lose a little bit by not being able to travel and, you know, just see the earth.”

When responding to how he approaches forming collaborations with brands, Scott told his approach, “You know, it’s like with Nike…those are the shoes I wear, the shoes I’ve been wearing since I was a kid. Playstation—when it was rough, when I was a kid, gaming was an escape. When I was younger and in the studio, sometimes we couldn’t really afford to eat, you know? So McDonald’s held it down. That double cheeseburger got us through those moments. But it’s about being able to create an experience, even if these are small things. These collaborations are tools in a way, pieces of everyday life, big brands that allowed us to generate ideas. In 2021 we want to keep evolving, keep generating.”

You can also purchase new merchandise from Utopia here as Scott promotes his upcoming album in the full interview which you can read here.