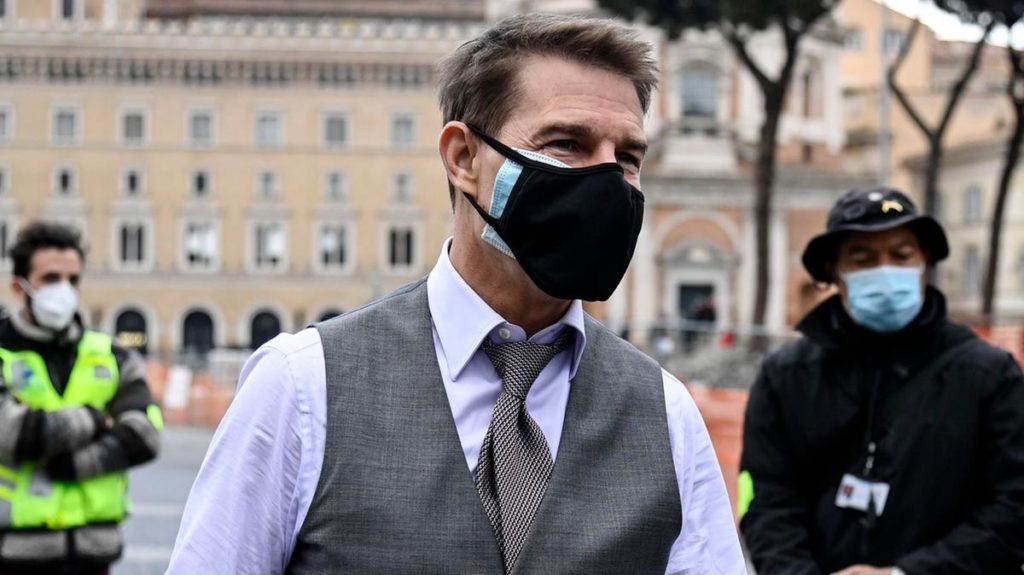 Issues around timing have thrown a spanner in the works as Tom Cruise’s Mission: Impossible 7 and 8 will no longer be filmed consecutively.

Paramount Pictures had intended on producing both films back-to-back to move into the eighth instalment of the iconic franchise film, however delays to Top Gun: Maverick due to COVID-19 will see Cruise’s promotional plans overlap with scheduled shoot dates for Mission: Impossible 8.

The Top Gun franchise is ready to return for its premiere for July 2nd as fans await the comeback of Captain Pete “Maverick” Mitchell. Mission: Impossible 8 is expected to resume production after the promotion in the build up to its current release date of November 4th, 2022 as the seventh instalment is set to be released on November 19th, 2022.