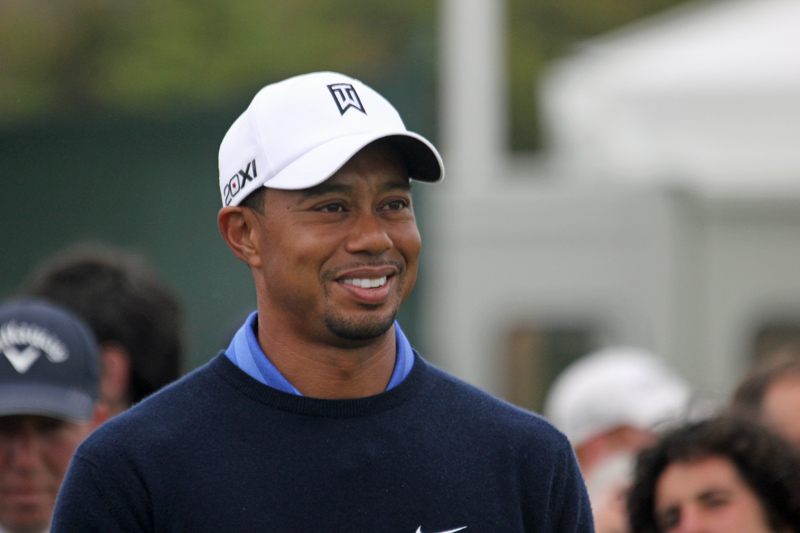 Tiger Woods is on the mission for another comeback after two months since his car crash that saw his vehicle rollover with the 15-time major champion sustaining multiple injuries.

The 43-year-old took to Instagram on Saturday, sharing one of few updates on his condition since the incident on February 23rd.

The single-car crash in California saw Woods suffer open fractures to his tibia and fibula where a rod needed to be inserted as well as falling unconscious at the time of the accident. Medics also tended to Woods’ foot and ankle which were fixed with screws and pins.

The 2019 Masters winner has been in hospital in the last few weeks but is now back at home in rehab.

Prior to the crash, Woods had also been rehabbing from a microdiscectomy operation in December. In the last seven years, this marked his fifth back surgery.