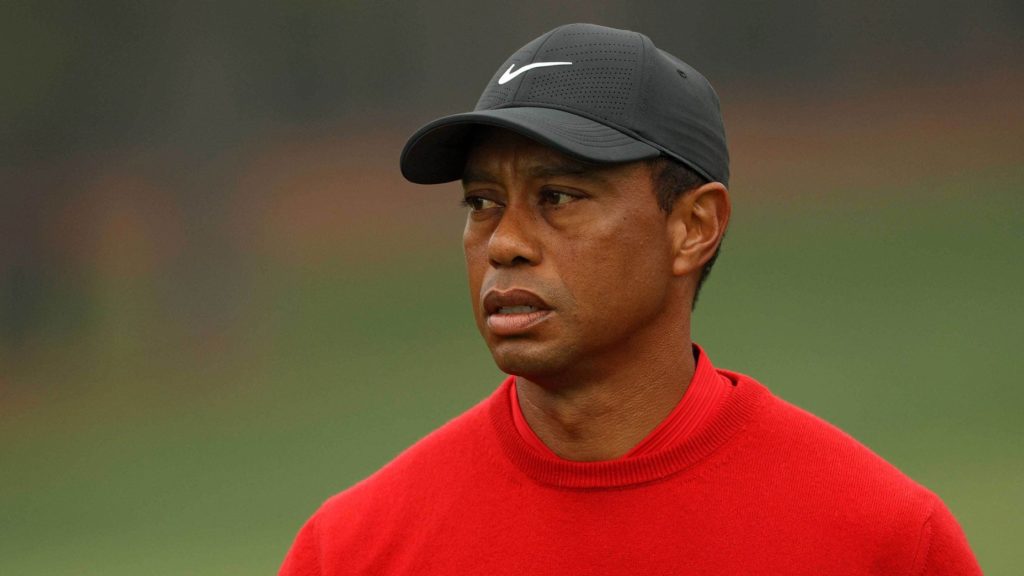 Tiger Woods is “awake and responsive” following surgery on multiple leg injuries suffered in a car crash in Los Angeles on Tuesday.

Firefighters and paramedics helped the 15-time major golf champion escape the wreckage as LA County Fire Department chief Daryl Osby stated that Woods was removed from his SUV by the help of a halligan bar and axe.

Anish Mahajan, MD, Chief Medical Officer & Interim CEO at Harbor-UCLA Medical Center stated that the 45-year-old suffered with “open fractures affecting the tibia and fibula bones” in his lower right leg which was “stabilised by inserting a rod into the tibia”.

Carlos Gonzalez, a deputy from the LA County Sheriff’s Department said that “It’s very fortunate that Mr Woods was able to come out of this alive,” as quoted by the BBC.