Thierry Henry could become Bournemouth Manager by Next Week 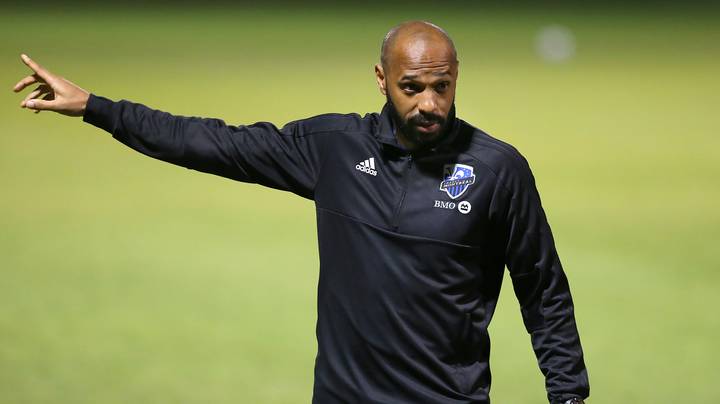 Thierry Henry could be returning to England as early as next week to take on the post as Bournemouth manager with the Championship side seeking permission from Montreal Impact to speak to the 43-year-old about the vacancy.

The club’s board have made their decision regarding the managerial role as Russian owner Maxim Demin has given the green light for the move.

It has been a tough last year for Bournemouth who suffered relegation from the Premier League and the current squad’s potential has yet to be fulfilled this season, currently sixth in the second tier of English football.

Caretaker manager Jonathan Woodgate has somewhat steadied the ship with the south coast side winning three of their last four games since Jason Tindall was sacked two weeks ago.

Despite Woodgate showing good impressions in the role, the club have firmly set their sights on the Arsenal legend taking the main seat at the Vitality Stadium’s dugout.

Henry has endured a tough start to his managerial career, sacked three months into his first job at AS Monaco in 2018 but the Frenchman recently led Montreal to the MLS play-offs.