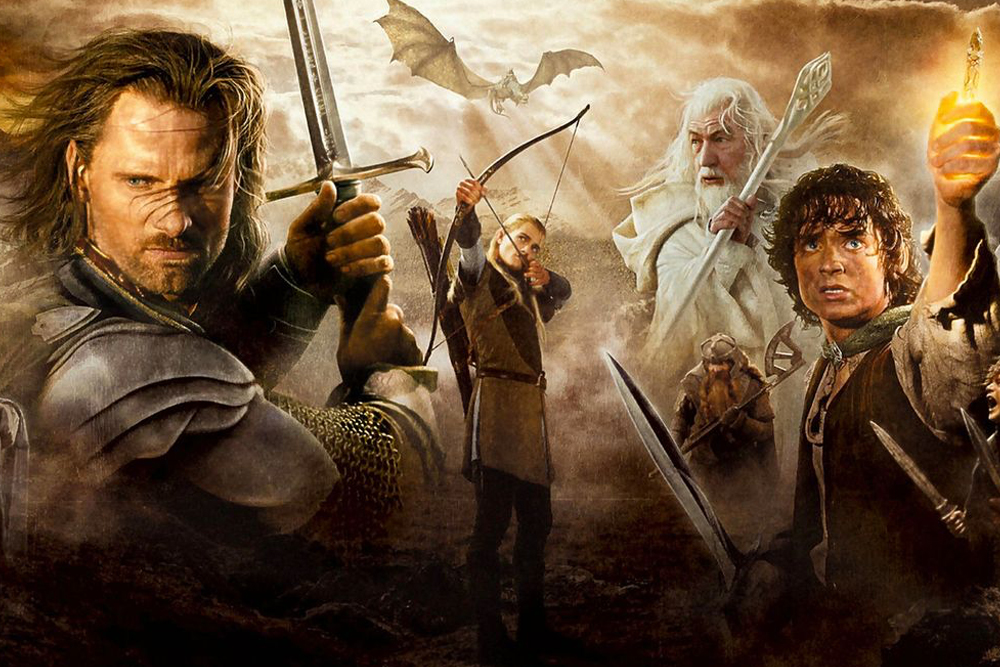 The Lord of the Rings in 4K will be coming to IMAX screens for the first time in history with the news being shared on Twitter, revealing the selected worldwide cinemas that will be hosting this inaugural collaboration.

The first instalment of this iconic trilogy, The Fellowship of the Ring will premiere on Wednesday while both The Two Towers and The Return of the King will debut on February 12th.

This exciting news arrives heading into the 20th anniversary of The Fellowship of the Ring with the screenings taking place swiftly after the 4K release arrived for home entertainment.

Director Peter Jackson reveals in a featurette that himself and his team standardized the hues by fixing the three films’ individual colours, quoted by Hypebeast saying:

“It was interesting going back and revisiting these films because I realised how inconsistent they were, and that’s really due to the way in which The Lord of the Rings trilogy was shot first about 20 years ago,”

“Then we switched to digital color timing for the 35mm for the next two. Being able to tweak individual colors is the sort of thing we just couldn’t do 20 years ago, so it’s fun to have all of the toys now.”

For the first time in IMAX, experience the magic of Middle-Earth. The Lord of the Rings trilogy is making its debut on the BIG screen. Remastered by Peter Jackson in stunning 4K, experience the epic in IMAX theatres Feb 5. Reserve your seat: https://t.co/LBzdw8tML0 pic.twitter.com/Q9wexUkRAx