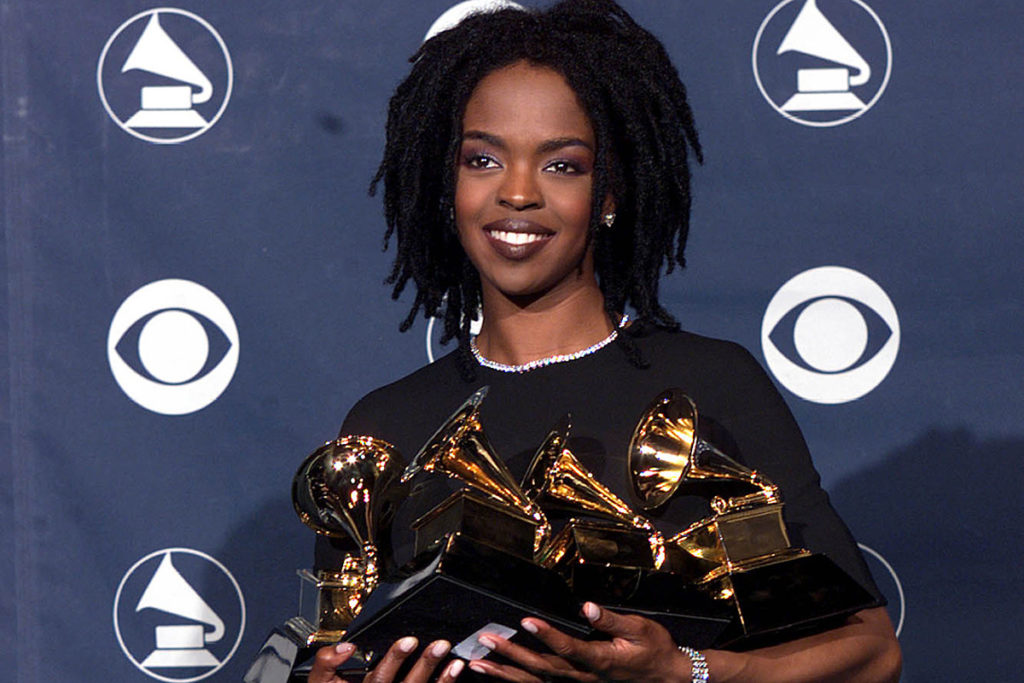 Hill is the first female rapper to ever sell 10,000,000 units, joining an elite list of artists to have achieved this feat, including the likes of MC Hammer, OutKast, Eminem, The Notorious B.I.G and 2pac.

Sadly, we never truly got to see Hill evolve further as an artist after Miseducation as she received little support or guidance from her record labels, Ruffhouse and Columbia Records, explaining the situation in an interview with Rolling Stone’s 500 Greatest Albums podcast as quoted by Hypebeast, saying that no one “ever called me and asked how can we help you make another album.”

She continued, “With The Miseducation, there was no precedent. I was, for the most part, free to explore, experiment and express. After the Miseducation, there were scores of tentacled obstructionists, politics, repressing agendas, unrealistic expectations, and saboteurs EVERYWHERE. People had included me in their own narratives of THEIR successes as it pertained to my album, and if this contradicted my experience, I was considered an enemy.”

Although we weren’t able to see more music from Hill, the 45-year-old revealed how proud she was of Miseducation’s success, “I’ve always been pretty critical of myself artistically, so of course there are things I hear that could have been done differently, but the LOVE in the album, the passion, its intention is, to me, undeniable.”