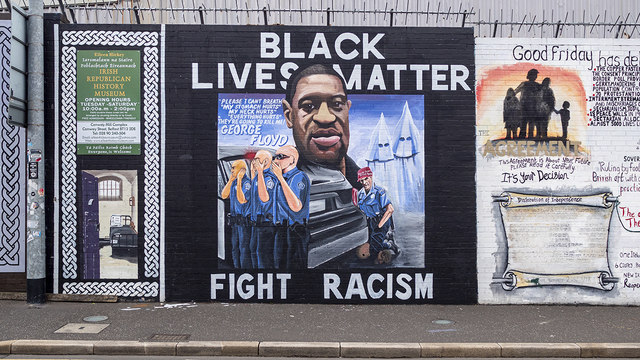 The young woman who recorded an eight-minute altercation between former Minneapolis Police Officers and George Floyd leading up to his death has won a special Pulitzer citation.

Darnella Frazier was at the scene when George Floyd was unlawfully killed by Derek Chauvin and testified during the trial back in March. Many believe that awarding Frazier with a prestigious award is thoroughly deserved, including former winner Juror Roy Peter Clark.

As quoted by The Shade Room, Roy acknowledged “the material and the creator fall outside the traditional boundaries” of the prizes, but her video has a “social and ethical purpose, one that aligns with journalistic values.”