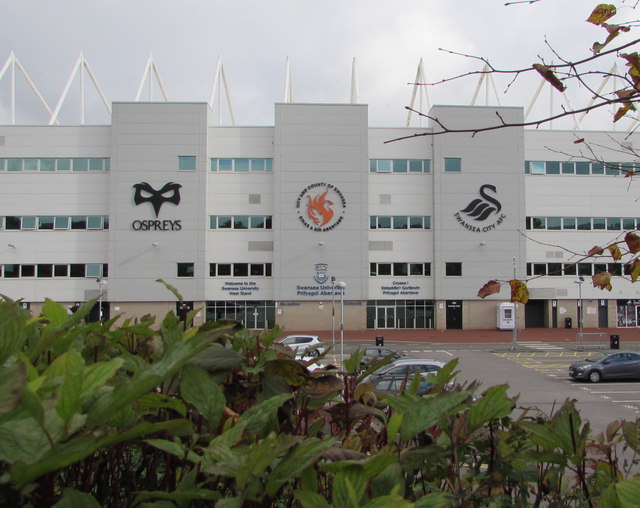 Swansea City confirmed that they will be boycotting social media across all platforms in tackling online abuse and discrimination.

The club’s official profiles as well as those of their players, including those in the first team, academy sides, women’s team and staff will stop posting from 5pm local time on Thursday.

This comes after Swansea trio Jamal Lowe, Ben Cabango and Yan Dhanda have suffered racial abuse on social media in the past two months.

Swansea City captain Matt Grimes is quoted by the BBC saying, “We hope that this stance across the club will be supported by everyone,”

“As a close and diverse group of players, this is something we all feel extremely passionate about.

“I find it staggering that we are still talking about racism and abuse of this kind.

“We are acutely aware of the pressures within football at this level, but it shouldn’t be underestimated as to how such levels of abuse can affect someone.”

The Championship club will only be posting match updates on the club’s official website as well as any other latest news.

Facebook said it was “horrified” at the online abuse targeted at footballers in February 2020, with plans to change direct messaging on Instagram, which the company also own.

That same month, social media networks were threatened with fines, potentially amounting to billions of pounds, by the UK government if they continued to allow abuse on their platforms.

Swansea skipper Grimes added, “We wanted to take this stance as we again call on those at the forefront of social media companies to implement the change that is needed now and in the future.

“Social media has provided so many positives over the last decade, however the sickening and vile abuse that we are seeing on a daily and weekly basis is wholly unacceptable.

“We are a family and we will always stand shoulder to shoulder with each other, whether that’s on the pitch or helping to fight injustice off of it.”