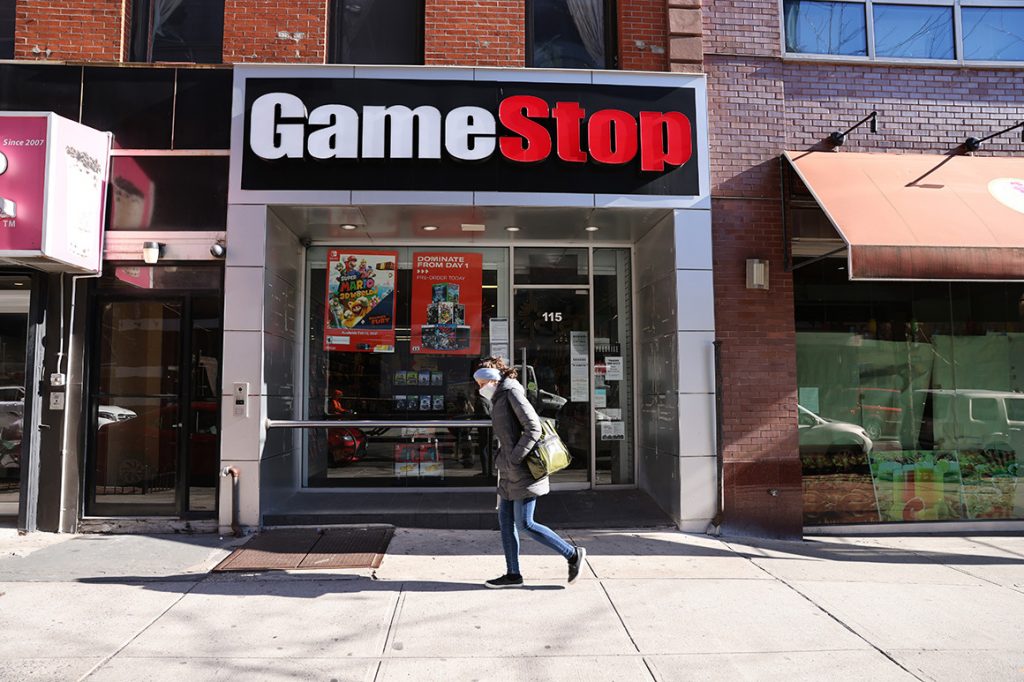 The GameStop drama is far from over folks. This appears to be the beginning of what is evolving into a financial frenzy that started with Reddit’s rookie investors battling the Wall Street giants by inflating GameStop’s share price. Reddit’s users who jumped on the bandwagon early in a mass buying spree have received huge gains as winners. Meanwhile, investors like Melvin Capital were the losers, who lost 53% in January, losing billions of dollars on their short positions in the process. The broader stock market had its worst week since October last year, with Reddit and GameStop followers taking advantage of this unique situation. GameStop, which has been struggling in the retail market, was up 600% as of Friday, which means there’s a good chance that the stock could crash, so buying high certainly comes with its risks. This means that Reddit users, particularly those on WallStreetBets, a sub-reddit, have set their sights elsewhere in the form of silver. Silver and the iShares Silver Trust ETF (abbreviated as exchange-traded fund, which is in other words, securities that trade in stock conditions) have been closely monitored and sought-after assets by the community with some members conveying this vision to damage the big banks that are unnaturally supressing prices. Silver’s price recorded an eight-year high with a 13% rise – even Tyler Winklevoss, best portrayed in the popular film ‘The Social Network’ took notice:

The #silversqueeze is a rage against the machine

Reddit users remain anonymous and it’s not certain that their market moves coincide with online claims. There were murmurs on WallStreetBets that suggested such movements were being co-opted by hedge funds with no coordinated attempts in the silver market. One forum was even titled – ‘The Silver Squeeze is a hedge-fund coordinated attack so they can keep fighting the $GME (GameStop) fight.” There is no good or bad side in this battle. Senator Elizabeth Warren, who has actively criticised big banks and hedge funds as an outspoken defender of consumer rights, wants the Securities and Exchange Commission to investigate. “We actually don’t know who all the players are in all this — whether there’s big money on both sides,” Warren explained to CNN on Sunday. “That’s why we need an SEC investigation.” Robinhood, the trading app that has been used frequently by millions of everyday investors, stopped the GameStop love in by blocking trades, which unsurprisingly, caused a heated backclash.

“Just wrong.” was Warren’s response to Robinhood’s decision to hit the stop button and prevent users from purchasing GameStop shares in the middle of a trading session.
Robinhood said the reason behind this was due to facing a cash crunch themselves as a start-up founded seven years ago, not because of the pressure being raised by big Wall Street firms, which was the common claim circulating on social media.
The trades being made via Robinhood go through a clearinghouse as a middle party between buyers and sellers so sadly it’s not the simple case of tapping buy on the app and the stock automatically becoming yours.
The risk-reduction mechanisms managed by clearinghouses were triggered the stronger the Reddit storm became as Robinhood had to delve into their emergency pool of cash to allow the continuation of trades.
Robinhood’s CEO Vlad Tenev was quoted by CNN, saying the $3bn [€2.49bn] emergency call fund from the clearinghouses at 3:30am local time was “an order of magnitude”, far larger than what the company is ordered to put up by the National Securities Clearing Corporation. Existing investors were asked to provide a $1bn [€835m] cash infusion.
On Monday, Robinhood raised a further $2.4m from shareholders. According to the Wall Street Journal, the $3.4bn [€2.82bn] total is more than what the company has raised in its entire existence.
Having taken a PR hounding online, the app lifted some restrictions on Friday and on Sunday, Robinhood announced that they would lift further limitations on several stock trades. However, Robinhood users are only able to buy one share of GameStop and 10 shares of AMC.
Going back to Melvin Capital, who were a major short seller of GameStop, the premium Wall Street hedge fund had estimated that the shares would drop. Melvin got burned when GameStop’s stock increased more than 1,600%.
A source close to the situation told CNN Business that they lost 53% of investments last month. Hedge funds, led by Citadel, have provided Melvin with a more-than-$2-billion [€1.66bn] bailout, confirming the staggering and destabilising loss to the firm.