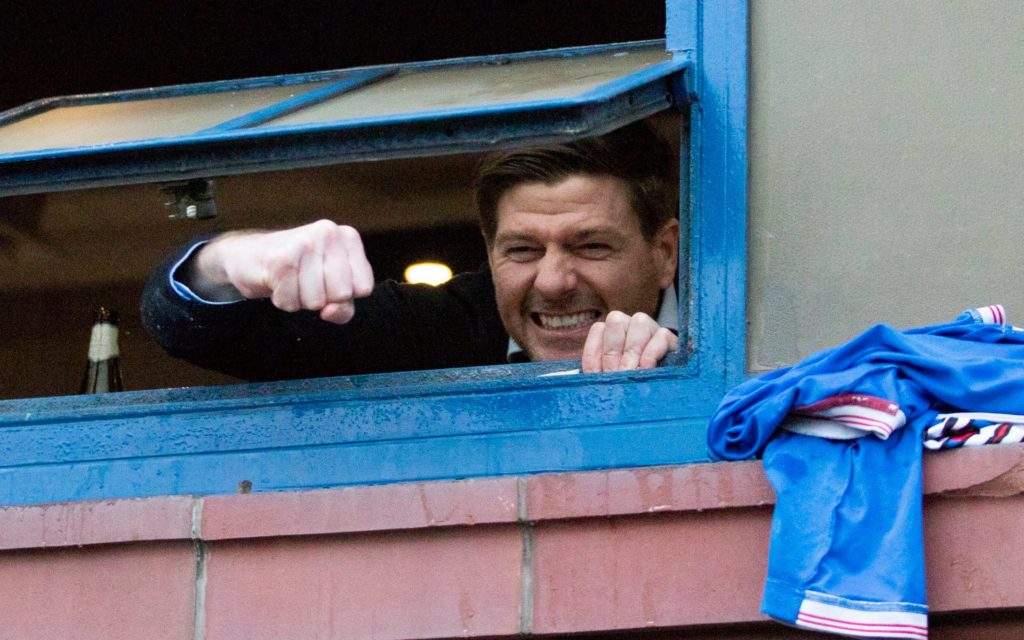 When Steven Gerrard arrived at Ibrox in the summer of 2018, there was plenty of fanfare in the blue side of Glasgow surrounding his appointment.

It was a Beatles-like entrance from the former Liverpool captain who had transitioned quickly into football management.

Gerrard and Rangers appeared to be the perfect match and three years later, expectations have been met as a 3-0 home victory against St. Mirren put them on the cusp of the title.

After failing to make it 10-in-a-row, rivals Celtic have finally been knocked off their perch, fading from the Scottish spotlight in a goalless away draw to Dundee United on Sunday.

This result not only confirmed Rangers as champions for the 55th time, it put an end to what had been a tough past decade for the club, not so long ago battling administration and being demoted to the third division.

As for 40-year-old Gerrard, his future in the dugout looks promising to say the least. With Jurgen Klopp and Liverpool in somewhat of a hole after successful recent years, don’t be surprised to see the club legend return to Anfield.