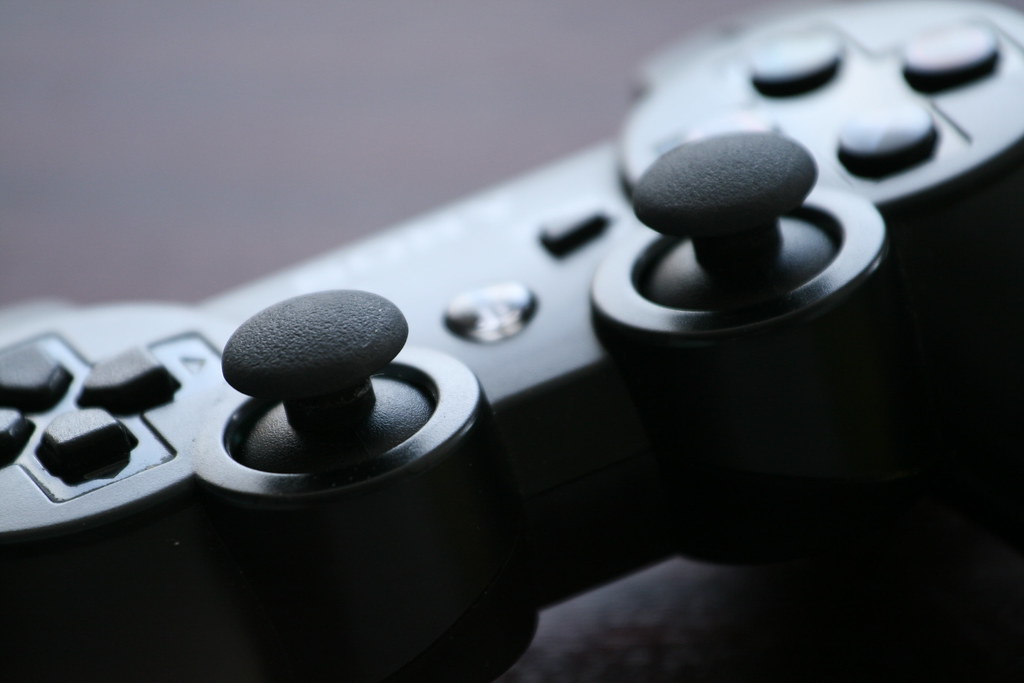 Sony are showing their intentions to bring its PlayStation titles to the mobile gaming space as the company are set to hire a new Head of Mobile, according to Hypebeast.

The tech giants are yet to announce which games will be released for mobile, but they revealed the strategy for a three-to-five-year rollout. It’s understood that Sony are keen to get some of its titles of its “most popular franchises” to the smartphone world.

Xperia Play had been Sony’s previous attempt to break into mobile gaming. However, these plans are set to reach new ambitions as the PlayStation brand looks to connect to an even greater audience.