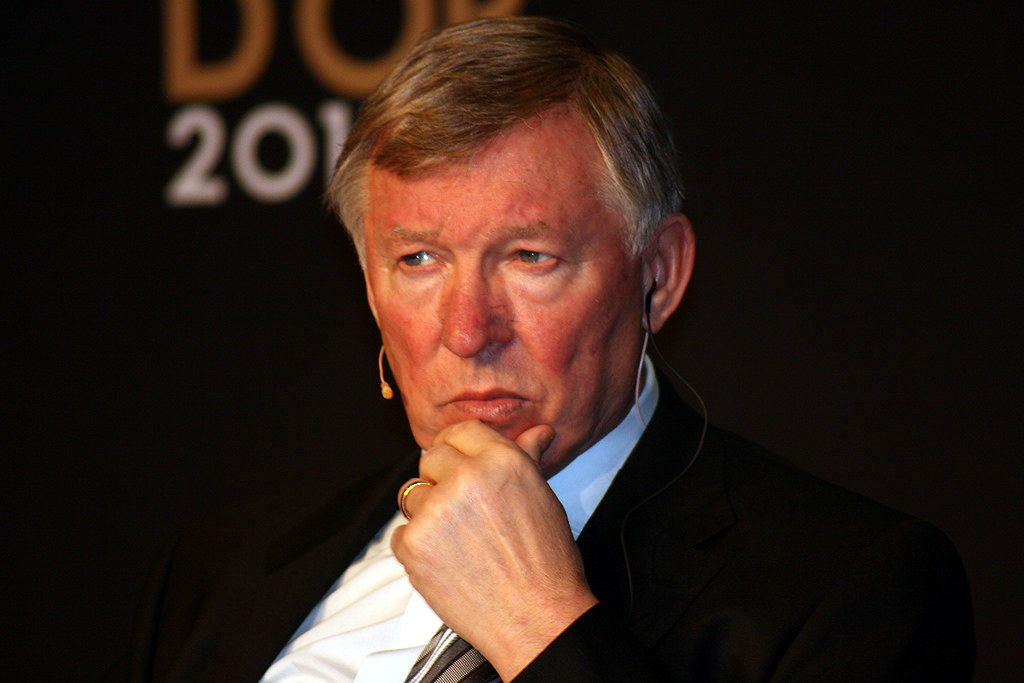 Sir Alex Ferguson has revealed his methods in motivating players during his time as a manager as part of a teaser for his upcoming documentary.

Many believe that 79-year-old Ferguson is the best football coach of all-time, largely due to the incredible success he had managing Manchester United in a 27-year tenure.

It will take something special for the managers of today to replicate the same level of accomplishments that Fergie achieved.

Amazon Prime will be documenting Ferguson’s life with the on-demand platform’s new production titled Sir Alex Ferguson: Never Give In, which will be released on May 29th.

Here is the Scotsman explaining the tactics he used to motivate his players:

‘I’m a Govan boy’ – Sir Alex Ferguson on family pride and how he used it to motivate his Manchester United players pic.twitter.com/bXYCGvDd7U