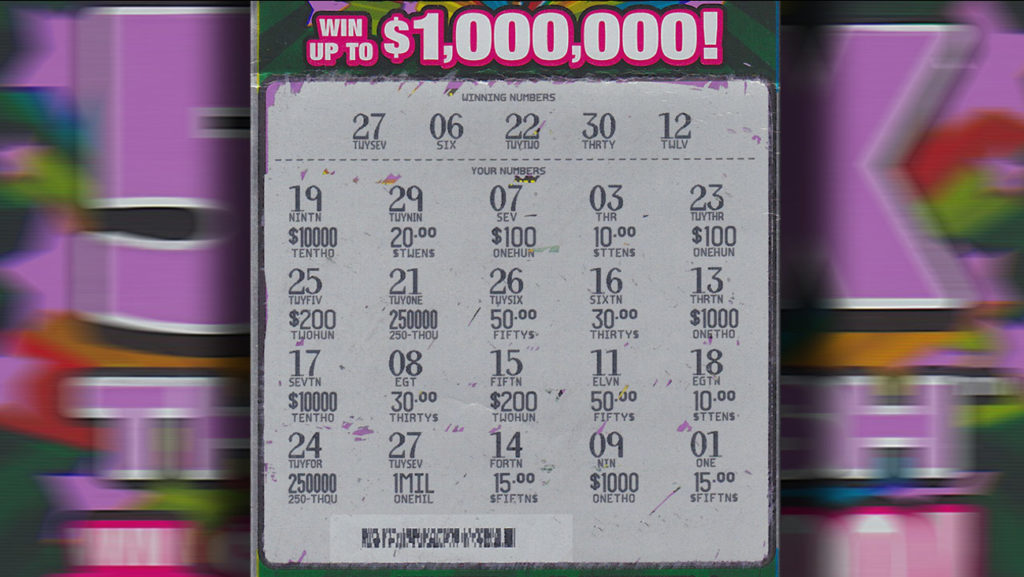 A Massachusetts woman who threw away a $1 million lottery ticket eventually claimed her winnings thanks to the owners of the shop where she had bought it.

As reported by ABC News, in March, Lea Rose Fiega had bought the $30 Diamond Millions scratch card at a convenience store in Southwick, close to where she had been working.

On Monday, she was quoted by ABC News saying, “I was in a hurry, on lunch break, and just scratched it real quick, and looked at it, and it didn’t look like a winner, so I handed it over to them to throw away,”

Abhi Shah, the son of the store’s owners told WWLP-TV, “One evening, I was going through the tickets from the trash and found out that she didn’t scratch the number,” the ticket had been behind the counter for 10 days.

Shah continued, “I scratched the number and it was $1 million underneath the ticket.”

Shah later went to visit Fiega at work as she had been a regular customer at the store.

“He came to my office and said ‘my Mom and Dad would like to see you,’” Fiega said. “I said ‘I’m working,’ and he said ‘no you have to come over.’ So I went over there and that’s when they told me. I was in total disbelief. I cried, I hugged them.”

Fiega described the moment as feeling doubly fortunate having overcome a near fatal COVID-19 scare in January, which she had felt was like “winning the lottery,”

“I mean, who does that? They’re great people. I am beyond blessed,” she said.

Not only did the store receive $10,000 in state lottery commission for selling a winning ticket, Fiega also gave them an additional reward as she will be saving the rest of her prize money for retirement.