Shakira Breaks Her Silence on Her Split from Gerard Piqué 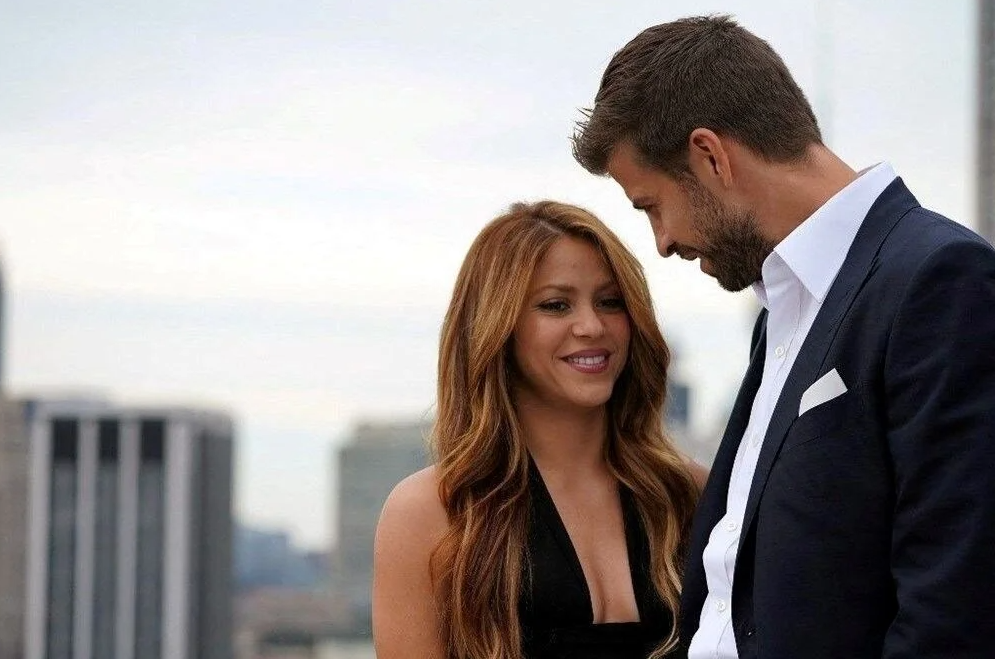 In her first comments since the 11-year relationship between Shakira and Gerard Piqué ended, Shakira referred to the split as “incredibly difficult.”

The 45-year-old singer of “Hips Don’t Lie” said in her October 2022 Elle digital cover story, which was published on Wednesday, that she purposefully “remained quiet” after her divorce from the 35-year-old soccer star initially made headlines in early June.

“And so it’s been tough not only for me, but also for my kids. Incredibly difficult,” Shakira added, referencing her and Piqué’s sons, Milan, 9, and Sasha, 7.

As she explained to the magazine, after Milan and Sasha started school, the family had to choose between moving to the US for her music career or remaining in Barcelona, where the footballer plays. Shakira blamed her split from Piqué on their ambitious careers.

“One of the two had to make that effort and that sacrifice. And I did it. I put my career in second gear, and I came to Spain to support him so he could play [soccer] and win titles. And it was a sacrifice of love,” she said.

“Once Milan started school, at the end of 2014, I knew that my constant travel and nomadic existence had to be put on the back burner and my career had to be put in second gear,” she said.

“I knew that when he started school, I had to settle down, plant roots in Barcelona and be there for him and for Gerard and then later on for Sasha as well.”

The choice, according to Shakira, helped her children have a “present mom” and forge a “unbreakable” bond, but it also shattered her long-term marriage.

“Regardless of how things ended or how Gerard and I feel about each other as ex-partners, he is the father of my children,” she noted.