Sergio Ramos to miss both Champions League matches against Liverpool 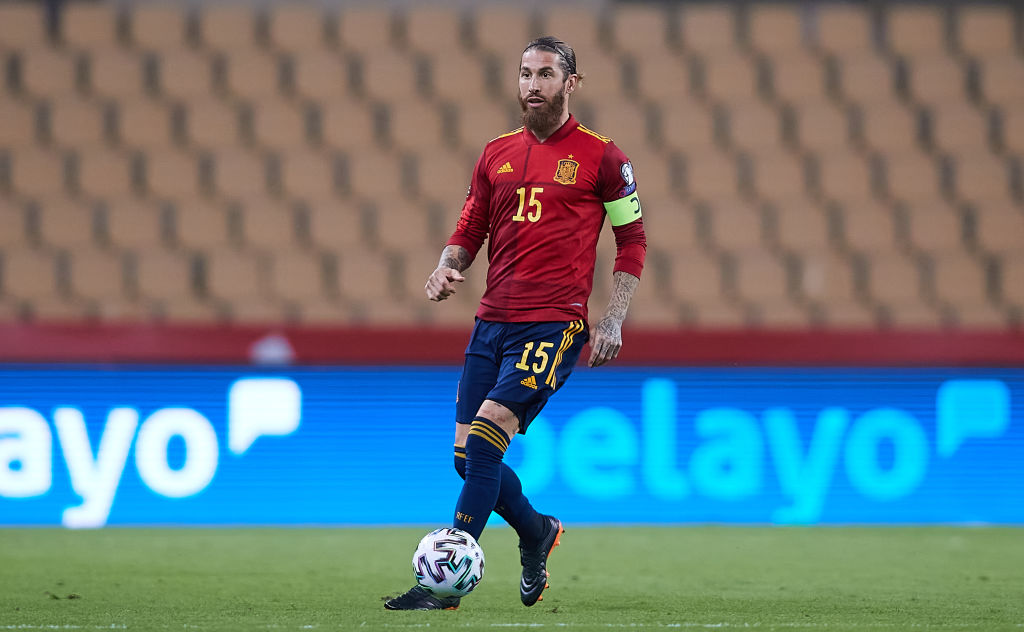 Real host the Reds on the 6th April before the return leg at Anfield on the 14th April. In between the two matches, the El Clasico against Barcelona takes place in La Liga.

Ramos is quoted by the BBC through his Instagram channel saying, “If there is something that hurts me, it is not being able to help the team in these highly demanding matches,”

The 35-year-old identified the problem in training after Spain’s 3-1 win against Kosovo, undergoing scans on the injury on Thursday.

The history between Ramos and Liverpool forward Mohamed Salah was the talk of the tie when the two teams were drawn against each other. Salah suffered a shoulder injury in a challenge by Ramos in the 2018 Champions League final in Kiev where Real beat Liverpool 3-1.

When speaking about the incident, Salah told Marca as quoted by BBC, “Let’s say I have a special desire to win the game and to qualify for the semi-final, whatever happens now is not going to change the result of Kiev. It’s over,”