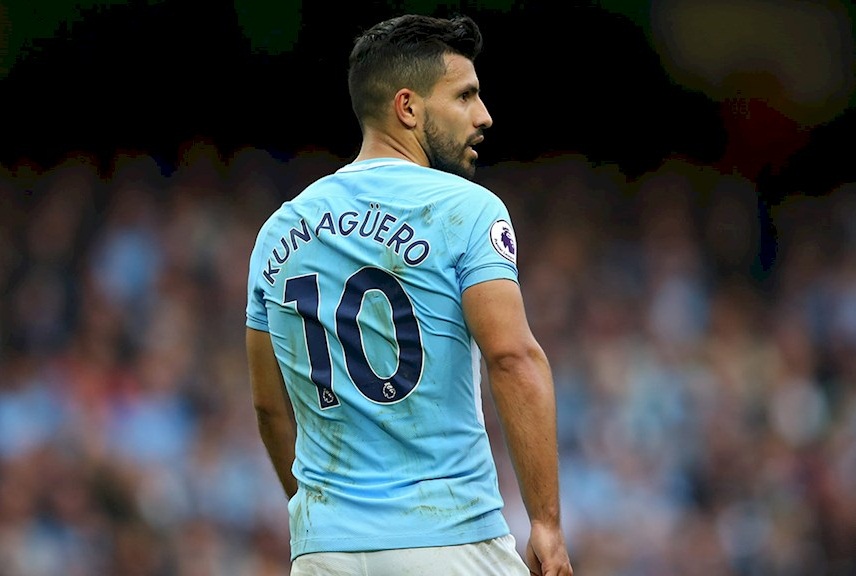 Manchester City’s all-time top goalscorer Sergio Aguero revealed that he will be leaving the club after 10 memorable years.

Aguero’s achievements will be celebrated with a statue outside the Etihad Stadium alongside those of his former teammates David Silva and Vincent Kompany.

The Argentine striker has struggled with health and injuries recently, particularly this season where he has only made 14 appearances for City.

On Monday, manager Pep Guardiola talked with 32-year-old Aguero on Monday before receiving a call from chairman Khaldoon Al Mubarak, where he expressed his plans to build the statue.

Aguero has been pivotal in helping City lift four Premier League titles, an FA Cup, and five League Cups during a decade at the club.

With 257 goals in 384 appearances for the citizens, Aguero passed Erik Brook’s 78-year record as the club’s leading scorer.

Al Mubarak is quoted by Sky Sports saying, “It gives me great pleasure to announce that we will be commissioning an artist to create a statue of Sergio to live at the Etihad Stadium alongside the ones under construction for Vincent [Kompany] and David [Silva].

“We look forward to the opportunity to bid Sergio a fitting farewell at the end of the season.”