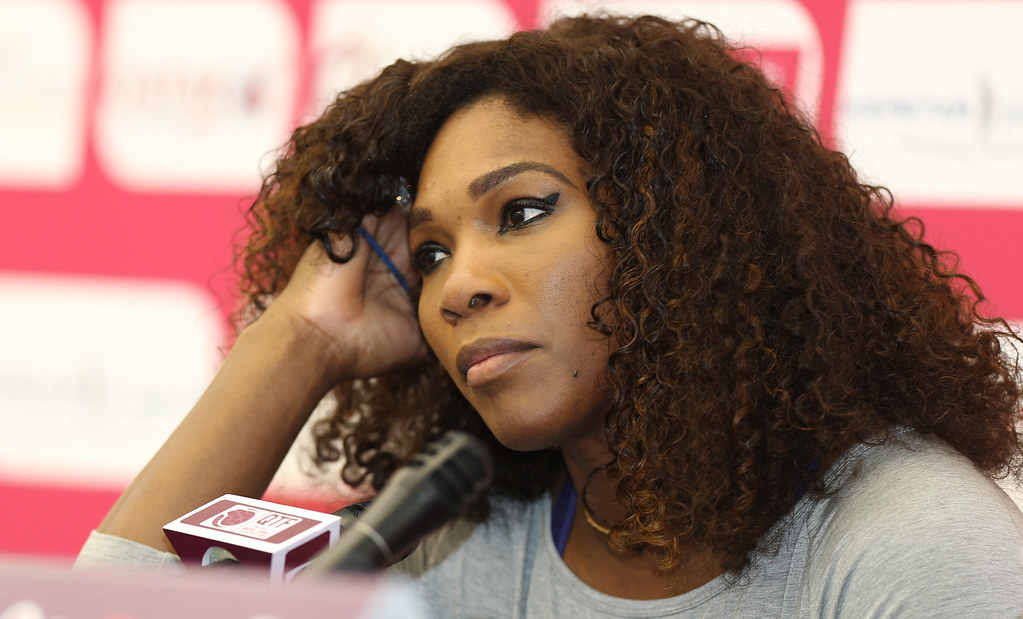 Seven-time Wimbledon champion Serena Williams has retired from the tournament after suffering a thigh injury during her first-round match with Aliaksandra Sasnovich.

Williams entered the match with taping around her thigh and it was during the fifth game of the opening set that the American icon slipped.

Determined to keep playing, the 39-year-old recovered but went down again in the seventh game before making the emotional decision to retire.

The centre-court fans at Wimbledon gave Williams a standing ovation, as this could well be the player’s last match in the grand slam, who turns 40 in September.