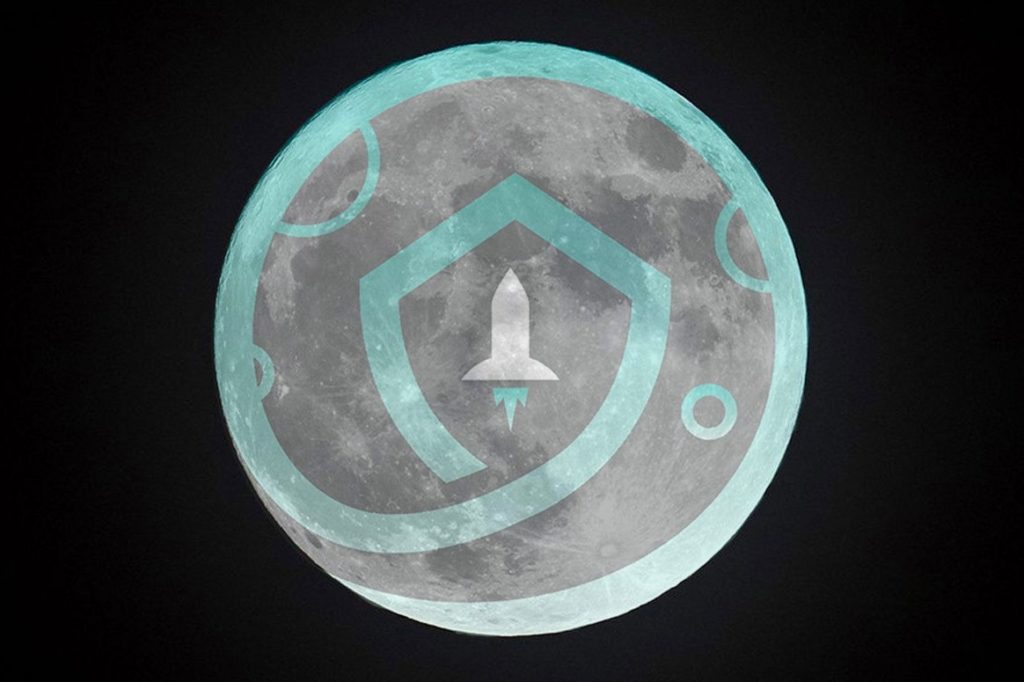 Safemoon became the most watched cryptocurrency in CoinMarketCap’s rankings, surpassing Bitcoin and continuing its surge in the crypto world.

The current figures show SafeMoon with over 1.3 million watchers compared to Bitcoin’s 1.2 million on CoinMarketCap. This is an impressive feat considering the DeFi Token’s age.

Stagnating in the last few weeks after suffering a dip which preceded a significant spike, Safemoon has skyrocketed up 50% in the last 24 hours. 1.6 million holders are now engaged in a bullish crypto frenzy.

Incredible! #SAFEMOON now has more watchers on @CoinMarketCap than #BTC 🚀🌕 THANK YOU! pic.twitter.com/jWoCJfQfil