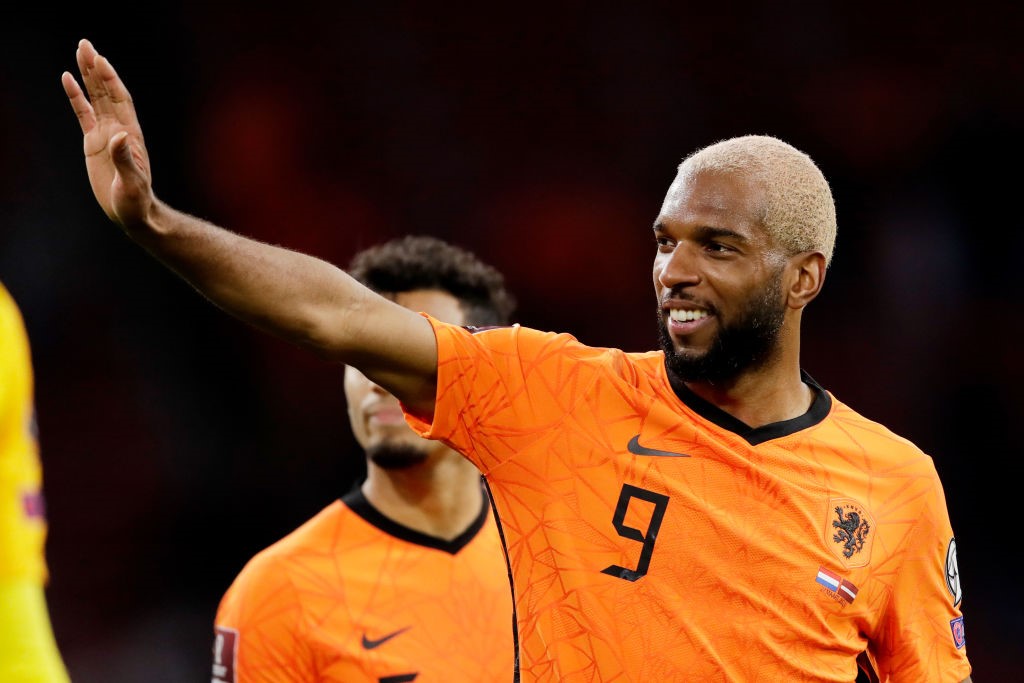 Ryan Babel put his name in The Netherlands’ history books after making a memorable appearance in Saturday’s 2-0 win against Latvia at the Johan Cruyff Arena.

The appearance, which saw Ryan come on in the 79th minute in the World Cup qualifier, meant that the forward’s time in international football has now stretched to 16 years, having made his national team debut in 2005 in a 2-0 win at Romania, a match in which he scored in.

Just three Dutch players have recorded a longer international period as Ryan became the player with the longest Oranje career since Mick Clavan in 1965.

With a total of 68 international caps, Ryan has now surpassed Ronald de Boer and Jaap Stam in the all-time appearance makers of the Dutch national team.

The Oranje are next in action away to Gibraltar on Tuesday night, kicking off at 20:45 local time.