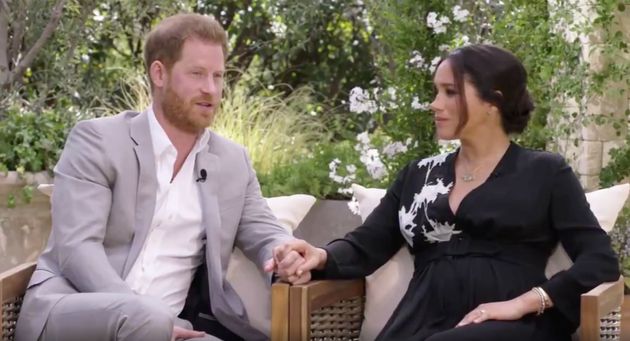 The royal family are planning to do more from a diversity point of view following on from Prince Harry and Meghan Markle’s interview with Oprah Winfrey.

The Duke and Duchess of Sussex revealed that there was concerns over the skin colour of their son, Archie before his birth.

According to CNN via Hypebeast, a source close to the royal family said that “lots of measures are being considered,” for someone to lead diversity and inclusion efforts across the three households with the idea of a “diversity chief” being appointed.

Prince William told reporters earlier in March that the family is “very much not a racist family,” with the source revealing that they are always open to find ways of improving in this area with the idea of diversity training being hinted at.