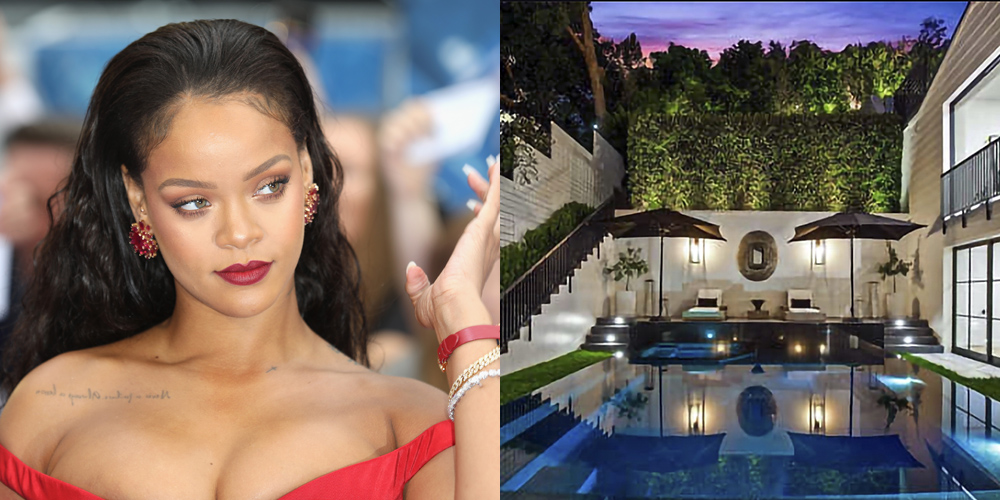 Rihanna has reportedly purchased a Beverly Hills mansion for a staggering $13.8 million [€11.5 million] which features an open floorplan in the 7,600 square feet modern farmhouse.

Dirt reports via Highsnobiety that Rihanna’s new home overlooks Coldwater Canyon, surrounded by hedge-lined and gated land with the property’s construction dating back to the 1930s.

The mansion is a real estate dream with five bedrooms, seven bathrooms, an open-plan kitchen, a black marble fireplace and a home gym with views of the home’s central courtyard, which includes a swimming pool, hot tub, fire pit, and an array of outdoor entertaining spaces.

This isn’t the first time Rihanna has shown her interest in premium real estate, owning a Hollywood Hills house, which has been marketed for rent over the last two years, a luxury condo in the Wilshire Corridor as well as a penthouse in a Century City skyscraper.