WATCH: Released trailer of ‘I Am Zlatan’ Movie 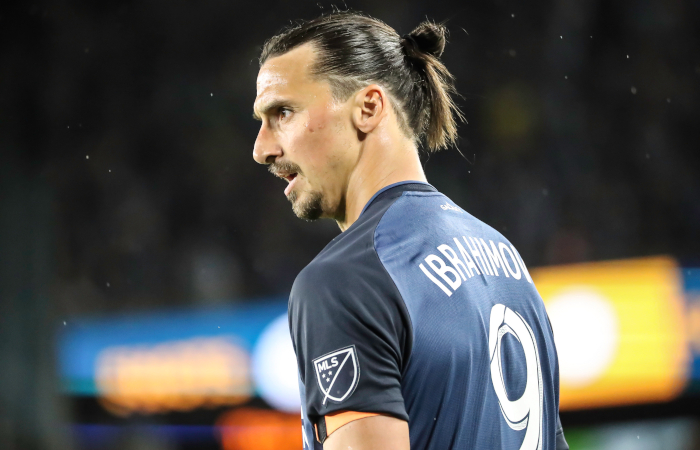 A film about one of the world’s most popular footballers will be arriving to cinema screens as the trailer of ‘I Am Zlatan’ was released on Monday.

The biopic tales the life of Zlatan Ibrahimovic in a three-year production after a Scandinavian filmmaker initially revealed these plans in 2018.

The Swedish icon posted the trailer across his social media channels and its fair to say to whole of the football world is on the edge of their seats for the film’s release.

‘I am Zlatan’ has a particular focus on Ibrahimovic’s childhood as an ill-tempered prospect at Malmo before arriving on the big stage at Ajax. The film is a recreation of the 39-year-old’s autobiography ‘I, Ibra’, which came out in 2014.

Click play on the video below for the full trailer of ‘I Am Zlatan’.

I AM ZLATAN. THE MOVIE pic.twitter.com/AqqhhBjSkA