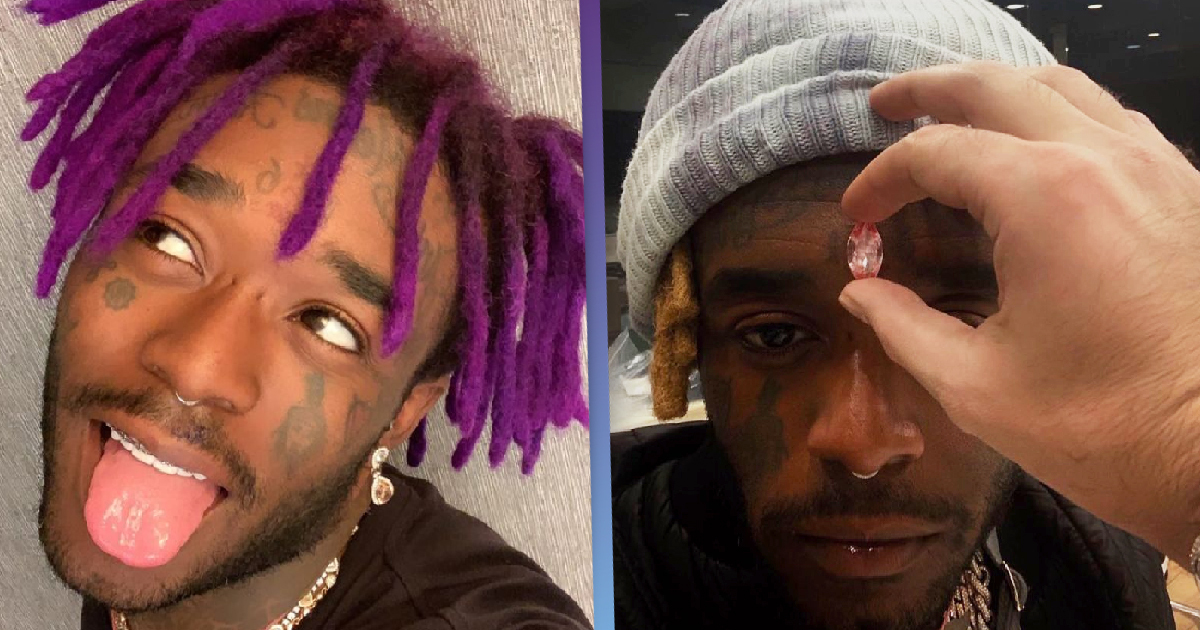 Lil Uzi Vert has indulged himself through an impulse buy and an expensive one at that. The rapper is planning to have a natural pink diamond worth $24m [€19.85m] embedded in his forehead. The 26-year-old, who is best known for tracks such as Free Uzi and For Real, took to Twitter to share this latest announcement to the public, stating that he’s been paying towards this jewel since 2017.

Naturally, Twitter users in their full force responded to Lil Uzi, questioning how he could afford to cough up the money for this prized stone – Uzi even declared that selling his cars and home still would have left him short on purchasing the diamond in one instalment.

We’re still waiting to find out whether the procedure of the diamond being implanted has started, although on Saturday night, an image of the stone being held up to Uzi’s head with the caption ‘It’s time.’ was shared on his Twitter account.

The diamond will be easily visible with ’10 almost 11 carats’ detailed. Vision and his infinity stones from the Marvel Universe springs to mind…

I just finished I was paying millions since 2017 . https://t.co/w5CAVWJRwQ

Elliot Eliantte, who has provided several impressive pieces for rappers, is the source of this expensive purchase. Lil Uzi responded smartly to the idea of the diamond being included into a ring, which of course, would increase the chances of the stone being lost…

Thankfully for Uzi, he assured fans that he did have insurance in case the diamond ever was misplaced or damaged – which of course will be unlikely with this implant. Source: UNILAD
Go to Top
Translate »