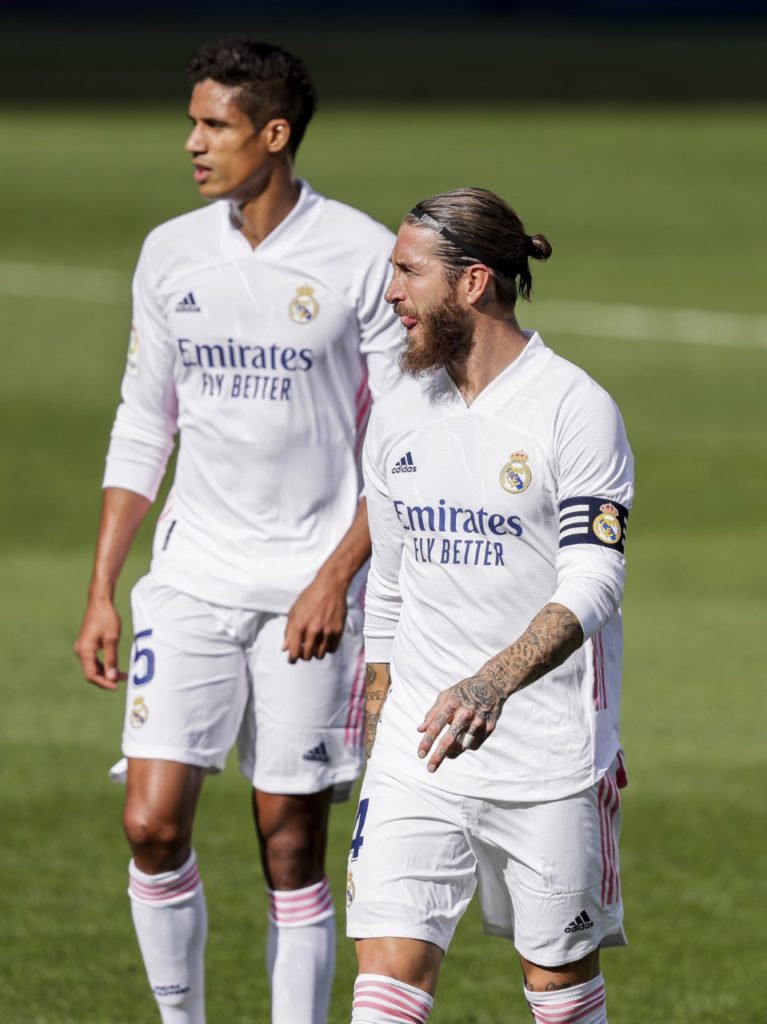 The Frenchman will now be going through a period of self-isolation, meaning that he will also be out for the return leg at Anfield next Wednesday.

Nacho Fernandez and Eder Militao will likely replace Varane and Ramos against the Reds in a repeat of the 2018 Champions League final where Real prevailed in a 3-1 win.

Former Chelsea star Eden Hazard is also out of the squad despite manager Zinedine Zidane hinting at the possibility of the Belgian being involved against Jurgen Klopp’s side.