Putin sends troops to separatist regions and proclaims their independence 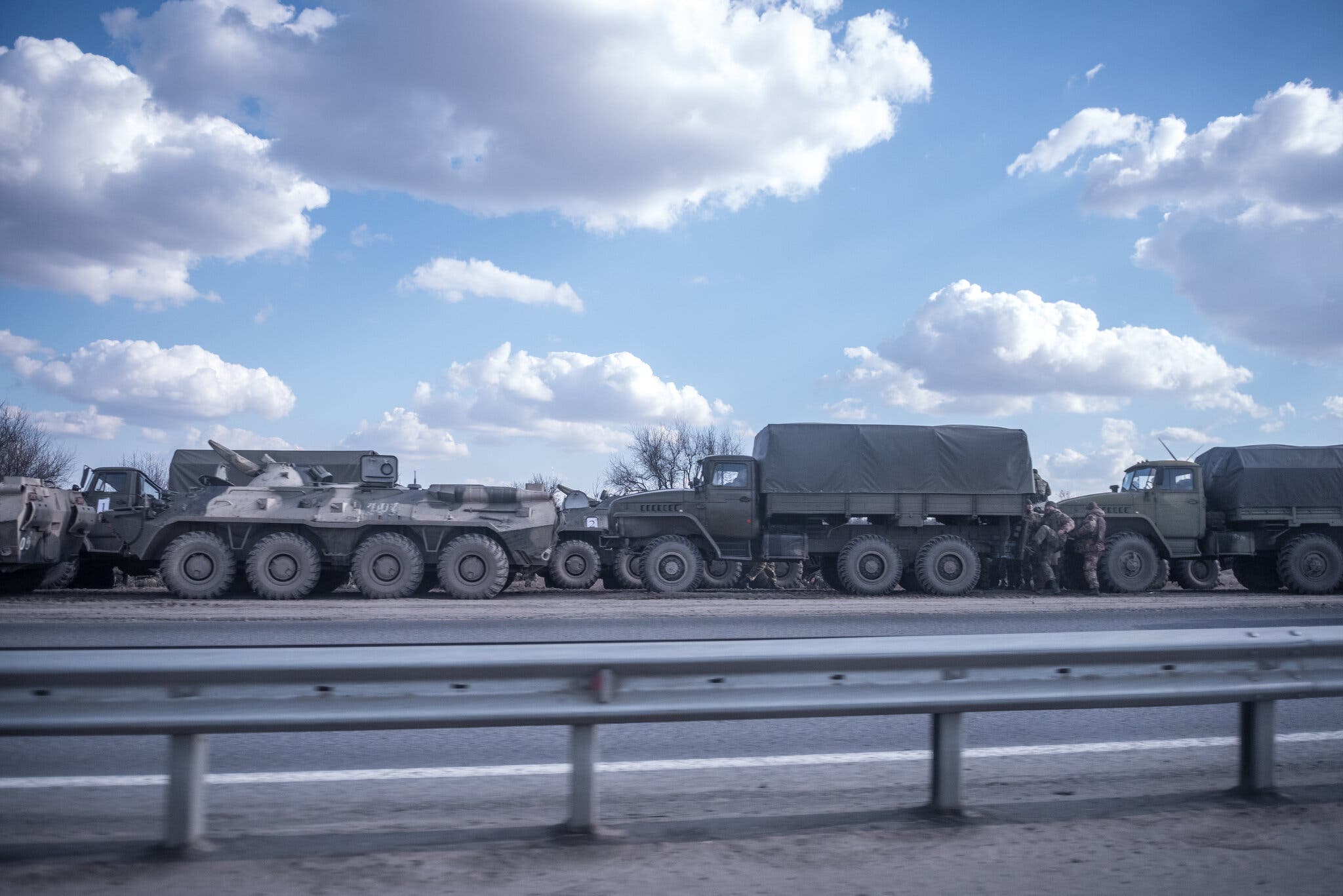 In an emotional and aggrieved address to the Russian people, President Vladimir V. Putin ordered soldiers into two Russia-backed separatist enclaves in Ukraine, hinted at the potential of a larger military assault, and claimed all of Ukraine as a country “created by Russia.”

The order was condemned as a violation of international law and Ukraine’s sovereignty by several nations at an emergency meeting of the United Nations Security Council on Monday night.

“He calls them peacekeepers,” said Linda Thomas-Greenfield, the U.S. ambassador to the United Nations. “This is nonsense. We know what they really are.”

It was unclear if Russian soldiers would stay on the separatist republics’ territory or try to conquer the whole of the two Ukrainian enclaves whose land they claim.

As a result, it was unclear if Russia’s long-awaited full-scale invasion of Ukraine had commenced. Although the separatists may have encouraged Russian military in, neither Ukraine nor the rest of the world considers the so-called republics to be anything other than Ukrainian land.

The danger was evident to President Volodymyr Zelensky’s government, which denies responsibility for the recent escalation of bombardment on the front line between Ukrainian soldiers and Russian-backed rebels. Russia’s official television has aired many claims alleging, without proof, that Ukraine is planning an attack on separatist territory.

In a televised message, Mr. Zelensky encouraged Ukraine’s friends to act quickly and urged the Ukrainian people to remain calm.

“We are on our own land,” he said. “We are not afraid of anything or anyone.”

Mr. Zelensky spoke to President Biden and called a meeting of his Security and Defense Council.