Prince William on Meghan-Harry interview: Royal Family are “very much not racist” 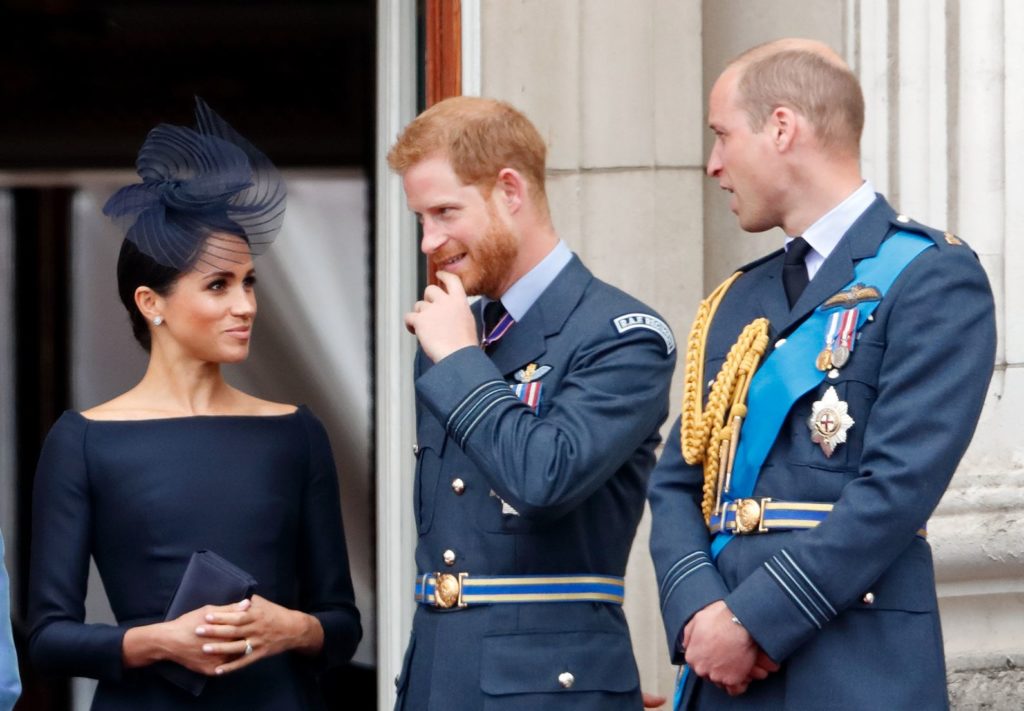 Prince William has spoken out for the first time since Meghan Markle and Prince Harry’s controversial interview with Oprah Winfrey, stating that the Royal Family are “very much not racist” when asked the question by a journalist on Thursday.

The Duke of Cambridge also confirmed that he is yet to speak to his brother after the Duke and Duchess of Sussex said that a royal had raised doubts over “how dark” their son Archie’s skin might be.

When asked by a reporter during a school visit in east London on Thursday morning, “Is the Royal Family a racist family, sir?” Prince William replied, “We’re very much not a racist family.”

Breaking: Prince William has become the first member of the royal family to publicly address the race row sparked by Harry and Meghan’s interview. He says he hasn ‘t spoken to his brother yet but will do and royals very much not a racist family. pic.twitter.com/WPtjexzARN

Prince Charles had also been fulfilling public duties earlier this week and according to the BBC, royal correspondent Sarah Campbell said that the Prince of Wales would have snubbed questions from the media regarding the interview, adding that “clearly Prince William felt strongly enough to feel that he had to address the issue and he did so quite directly”.

“There have been headlines across the world intimating that the Royal Family is racist so this is the first time that one of the senior members has come out and really rebutted that.”

Buckingham Palace issued a response to the interview earlier this week, saying that racist claims were “concerning” and “taken very seriously” but the matter will be addressed privately.