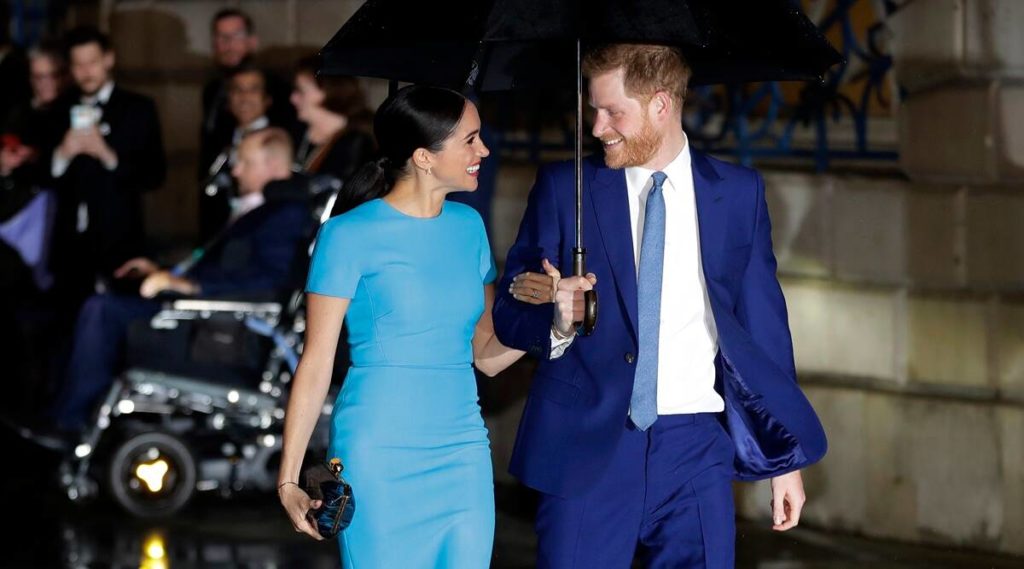 The Duke and Duchess of Sussex are expecting a second child a spokesperson for the couple has announced, describing Prince Harry and Meghan as “overjoyed”.

The spokesperson confirmed to CNN that Meghan is pregnant with their second child, an addition to their family with their son, Archie, 19-months old.

“We can confirm that Archie is going to be a big brother,” the spokesperson said as quoted by CNN. “The Duke and Duchess of Sussex are overjoyed to be expecting their second child.”

This latest news comes exactly 37 years after Prince Charles and Princess Diana revealed they were expecting their second child, which coincidentally was Prince Harry.

Harry and Meghan had already told their families of the news before it was released to the public on Sunday according to a source close to the couple.

According to CNN, a Buckingham Palace spokesperson revealed the delight of the entire family including Queen Elizabeth, Prince Philip and Prince Charles, wishing them well.

The couple announced three months ago that Meghan had suffered a miscarriage in the summer as the couple stepped back from their Royal duties at the start of 2020, relocating to Santa Barbara, California, in July.