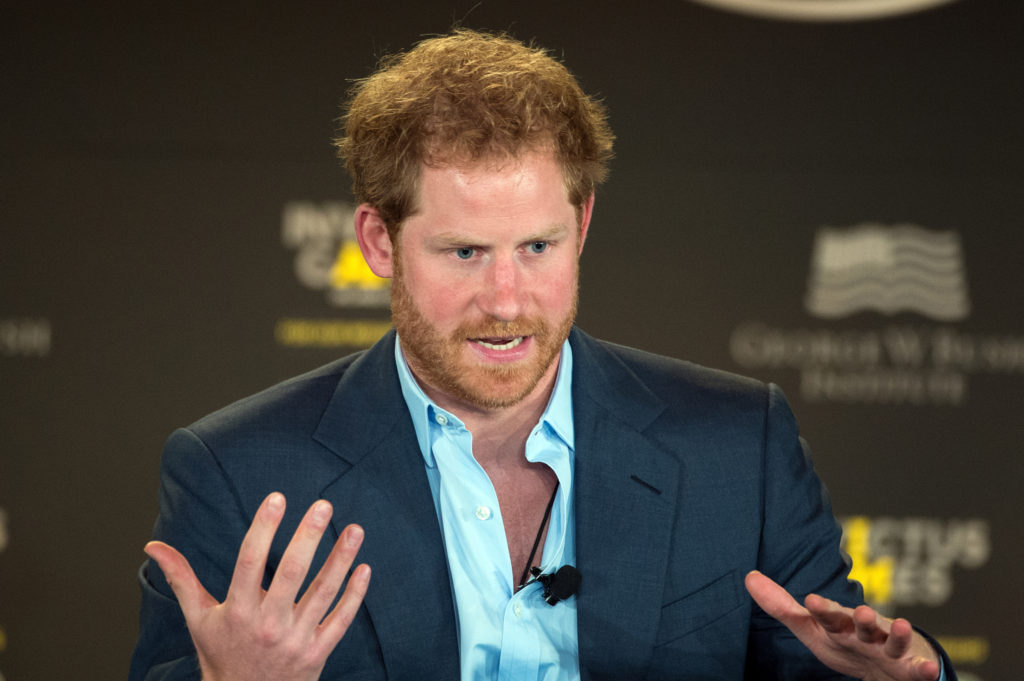 Prince Harry has said that he is “really excited” to start his new job as Chief Impact Officer at coaching and mental health firm, BetterUp.

The Duke of Sussex will lead on the San Francisco-based company’s product strategy decisions and charitable contributions, whilst acting as a public spokesperson for mental health subjects.

Prince Harry said his goal as its inaugural chief impact officer is to “lift up critical dialogues around mental health, build supportive and compassionate communities and foster an environment for honest and vulnerable conversations.”

The 36-year-old will also strive on increasing advocacy and awareness for mental health fitness, driving the firm’s social mission and widening its global community.

The Duke continued, “Self-optimisation is not about fixing something that’s broken.

“It’s about becoming the best version of ourselves, with whatever life throws at us – someone who is ready for the next challenge and can meet setbacks with courage, confidence and self-awareness.

“This is what BetterUp is making possible and I look forward to being on this journey with you.”

Harry is described by the organisation’s website as a humanitarian, military veteran, mental wellness advocate, and environmentalist.

It added, “As co-founder of Archewell, he is focused on driving systemic change across all communities through non-profit work as well as creative activations.

“The mission across Archewell – which currently includes Archewell Foundation, Archewell Productions, and Archewell Audio – is united behind the deeply held belief that compassion is the defining cultural force of the 21st century.”

Prince Harry’s work as founder of the The Invictus Games, a sporting competition for wounded or injured service personnel has also been recognised by BetterUp’s website.

This comes after Prince Harry and his wife Meghan Markle, announced that they were stepping back from their royal duties in January 2020 as they relocated to America.

In February this year, Buckingham Palace confirmed the couple’s decision on a permanent basis, stating that they won’t return as working members of the family and that their patronages would be lost.

A revealing interview with Oprah Winfrey earlier this month, saw the Duke and Duchess of Sussex talk honestly about their journey since their wedding in May 2018.

The two both claimed that an unnamed member of the Royal Family, not the Queen or Prince Phillip, were concerned over how dark their son Archie’s skin complexion would be before his birth.

Prince Harry also said that his relatives showed no support for Meghan as she was suffering media scrutiny with issues around racism. The Duchess said she had suicidal thoughts as a result of press criticism.

The Royal Family responded with a statement saying that race issues raised in the interview were “concerning” and would be “addressed by the family privately”, concluding that “some recollections may vary.”