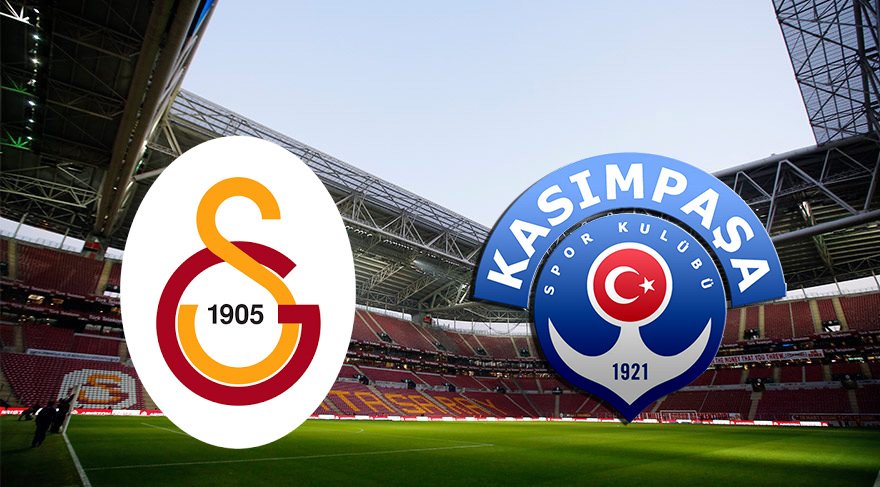 Galatasaray will go in search of a fifth successive league victory on Sunday afternoon as Kasımpaşa look to upset the Süper Lig leaders at the Türk Telekom Arena.

The hosts will also be looking to avenge their Turkish Cup quarter-final defeat having lost 3-2 to Alanyaspor in Istanbul on Wednesday night.

Kasımpaşa are also in need of the three points after being lured back into the relegation battle, just two points above 18th place İstanbul Başakşehir in a very competitive bottom half of the table.

Like Galatasaray, Fuat Çapa’s side will also be looking to recover from defeat, having lost 4-1 at home to Hatayspor last Saturday.

In terms of the head-to-head between both sides, momentum has often swayed between both clubs, Galatasaray won this fixture last season 1-0 thanks to a Radamel Falcao strike.

However, it was Kasımpaşa that were on the winning side in the reverse game earlier this season as Yusuf Erdoğan scored the only goal of the contest.

It’s anyone’s guess as to who will be victorious tomorrow with kick-off at 4pm local time.