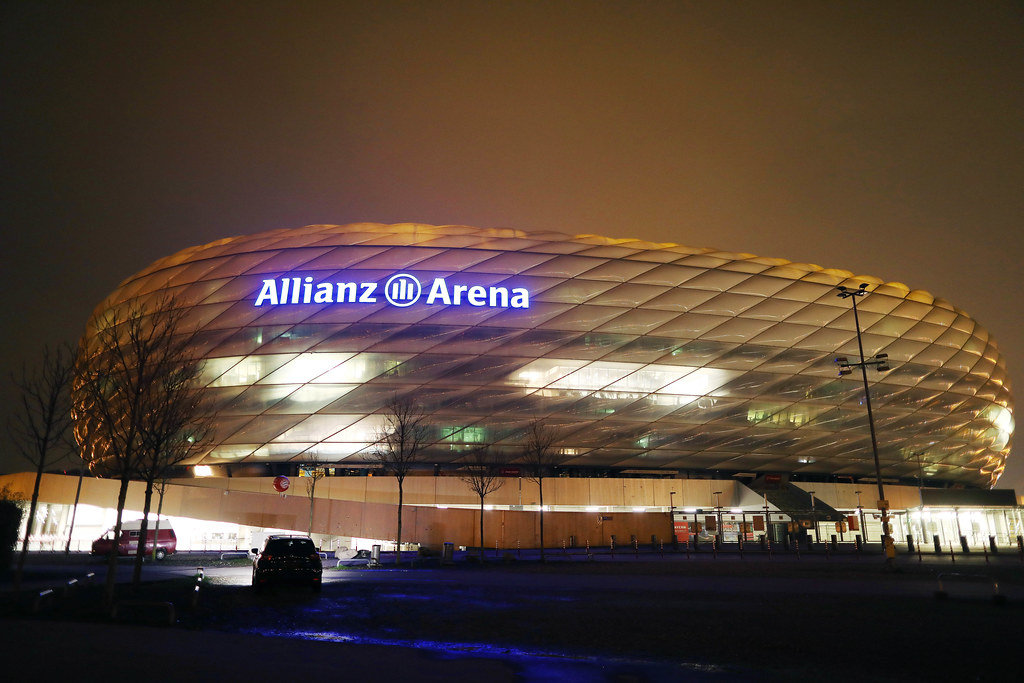 A pitch invader ran onto the Allianz Arena pitch during Hungary’s national anthem in the build-up to their Euro 2020 group stage match with Germany in Munich.

It followed yesterday’s news which saw UEFA’s decision to block the Allianz Arena from lighting up rainbow colours around the game. Instead, fans brought flags, wigs, masks and socks in backing the LGBT+ community.

Dieter Reiter, Munich’s mayor initially proposed the idea of a rainbow-lit Allianz Arena to the governing body as UEFA chose to reject the idea. The mayor planned the gesture after Hungary’s government banned LGBT+ content in schools or in TV shows for under-18s in their country.

Amid the protests, Hungary’s Prime Minister Viktor Orban cancelled his flight to Munich.

Oh wow! One spectator just ran on with a rainbow flag during the Hungarian national anthem. Loud cheers from the Germany block pic.twitter.com/EDJzdV0tbx